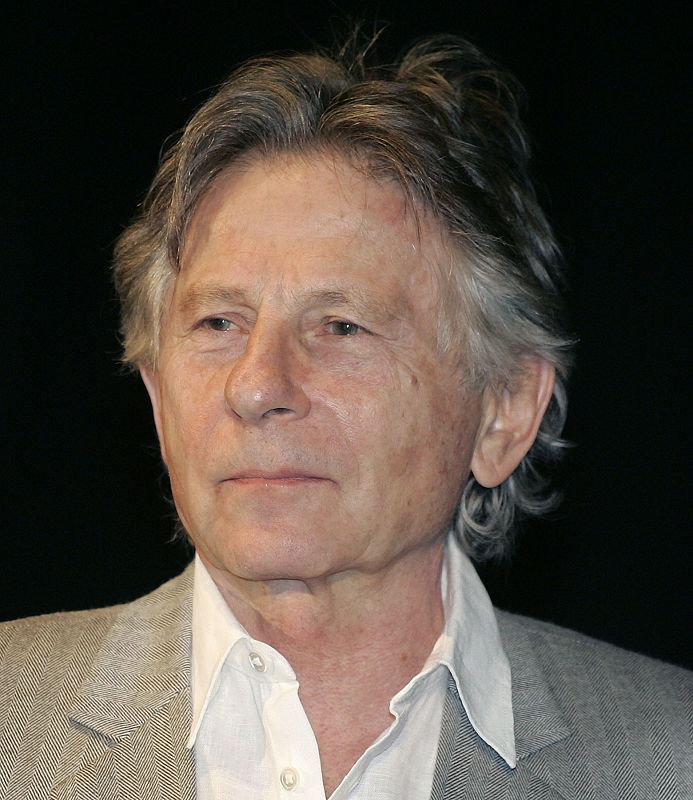 Filmmaker Roman Polanski says letters from supporters that he received in a Swiss prison and while under house arrest at his Alpine chalet have been "full of comfort and reason to hope." Polanski's first public comments since his Sept. 26 arrest at Zurich airport came in a letter transmitted to French philosopher and friend Bernard-Henri Levy, who put them online Sunday at the director's request.
Polanski, 76, is waiting to learn whether he'll be extradited to the U.S. where he is wanted in Los Angeles for sentencing for having sex in 1977 with a 13-year-old girl.
"I have been overwhelmed by the number of messages of support and sympathy I have received in Winterthur prison, and that I continue to receive here, in my chalet in Gstaad, where I am spending the holidays with my wife and my children," the letter reads.
Polanski says he has received messages from neighbors and people around the world. "I would like every one of them to know how heartening it is, when one is locked up in a cell, to hear this murmur of human voices and of solidarity in the morning mail. In the darkest moments, each of their notes has been a source of comfort and hope," he writes. Polanski is finishing the edit of his latest movie, "Ghost," from his chalet, Levy has said.
Polanski was transferred Dec. 4 to house arrest from a Swiss jail after more than 60 days of detention. He must wear an electronic monitoring bracelet around his ankle to guard against his leaving the grounds of the chalet, but he is able to receive guests, work on his films, make telephone calls and send e-mails.
Swiss authorities have said they will decide early next year whether to extradite him. A California appeals court last week rejected a request to have the Polanski case dismissed.