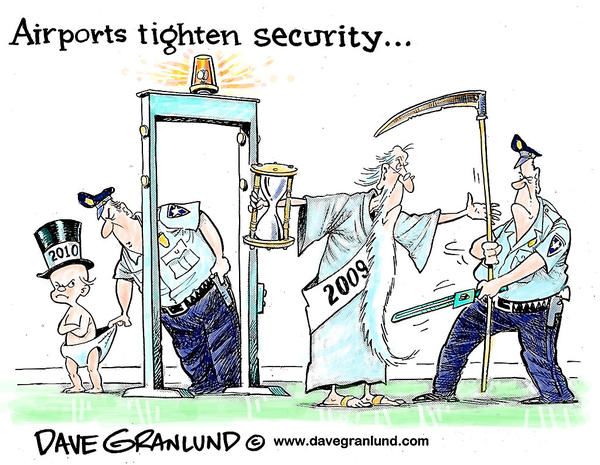 For the first time since the establishment of all-volunteer forces in 1973, the U.S. military has met all of its recruiting goals.
This success can be attributed in part to the new video games and graphic novels aimed at America's youth. It may sound like the U.S. military has solved a major recruitment problem, but there may be a high cost.
In another first, suicides among U.S. soldiers have hit a post-Vietnam War high for the fifth year in a row.
Though the record suicide rate cannot be traced to a single causal factor, specialists cite the psychological trauma of killing, an American culture of denial, financial difficulties, failed relationships, substance abuse, and post-traumatic stress disorder as main contributors to the trend.
Despite the five-year span, Army Vice Chief of Staff Peter Chiarelli admitted recently the U.S. Army was still short the 300 substance abuse counselors and 800 behavioral specialists needed to cope with the problem.
Though the U.S. military professes concern for tJahe psychological health of its service members, this personnel gap is just one example of the strong evidence to the contrary. The current recruiting tactics aimed at America's youth are especially concerning. Not only do the very tactics that have been boosting recruitment sanitize war and create false expectations, they prey upon the vulnerable imaginations of children.
Throughout 2009 the military has aggressively expanded its marketing campaign targeting teenagers. Efforts include the release of Version 3 of the taxpayer-sponsored video game America's Army, two graphic novels that look and read like comic books, and a unique 14,500-sq.-ft. arcade - or "Army Experience Center" - in a Philadelphia mall that is filled with simulators and shooter video games.
One reason for the armed forces' recruiting success is the economic collapse and the ongoing jobs crisis. But this year's record recruitment can only be fully understood in the context of the remarkable shift in tactics that began a decade ago.
In 1999, the military had its worst recruiting year in 30, and Congress called for "aggressive, innovative" new approaches. Private-sector specialists were brought in, including the top advertising agency Leo Burnett, and the Army Marketing Brand Group was formed. A key aim of the new recruitment strategy was to ensure long-term success by cultivating the allegiance of teenage Americans.
Part of the new campaign, helping the post-9/11 recruiting bump, was the free video game America's Army. Since its release, different versions of the war game have been downloaded more than 40 million times, enough to put it in the Guinness book of world records. According to a 2008 study by researchers at the Massachusetts Institute of Technology, "the game had more impact on recruits than all other forms of Army advertising combined."
America's Army targets 13-to-21-year-olds. The T for Teen rating was attained because designers were, as one Army spokesman said in 2002, "very careful on the blood thing." Designers emphasize the game's realism, but the game is only realistic on a superficial level. Their conception of authenticity consists of realistic movement, gun clips that fall away at the right speed, and night vision goggles that make the same exact whir as the actual goggles do.
The Navy's 10-page graphic novel, "Bravo Zulu," aimed at minority high school students, was released in May. Its plot is as cartoonish as its sound effects: "KLANK," "FZZZZZZZ," "KA-KREEK," "FZAAAAAAT." The Army's graphic novel, "Knowledge is Power," was released in tandem with "America's Army 3." The graphic novel portrays a staff sergeant surviving an explosion unharmed. His exclamation to the rookie soldier who saved him implies that this shows it was wrong to be "worried about bein' here!"That these efforts are unfaithful to war's reality has not gone unnoticed. Protesting the Army Experience Center in Philadelphia, Sgt. Jesse Hamilton, who served two tours in Iraq and nine total in the military, expressed disgust that the Army has "resorted to such a deceiving recruitment strategy."
It's an approach that could have detrimental long-term effects. "The video game generation is worse at distorting the reality" of war, according to one Air Force colonel. Although they may be more talented at operating predator drones, the colonel told the Brookings Institution, "They don't have that sense of what [is] really going on."
With the war in Iraq and America's surge in Afghanistan, heavy deployment cycles will undoubtedly extend the military's current "stress window."
"This is not business as usual," said Chiarelli of the "devastating" suicide rate.
To be sure, Vets from World War II and Vietnam had shell shock and PTSD without video game recruitment, but targeting teens with video games and graphic novels that ignore the psychological realities of war is not the way to solve the recruitment problem at a time when the psychological health of those who are sent to Afghanistan and Iraq should be a top priority. If recruiting goals can't be met without employing these deceptive tactics, the military must do better at explaining just how current engagements protect American interests.
Jamie Holmes is a research associate at New America Foundation.