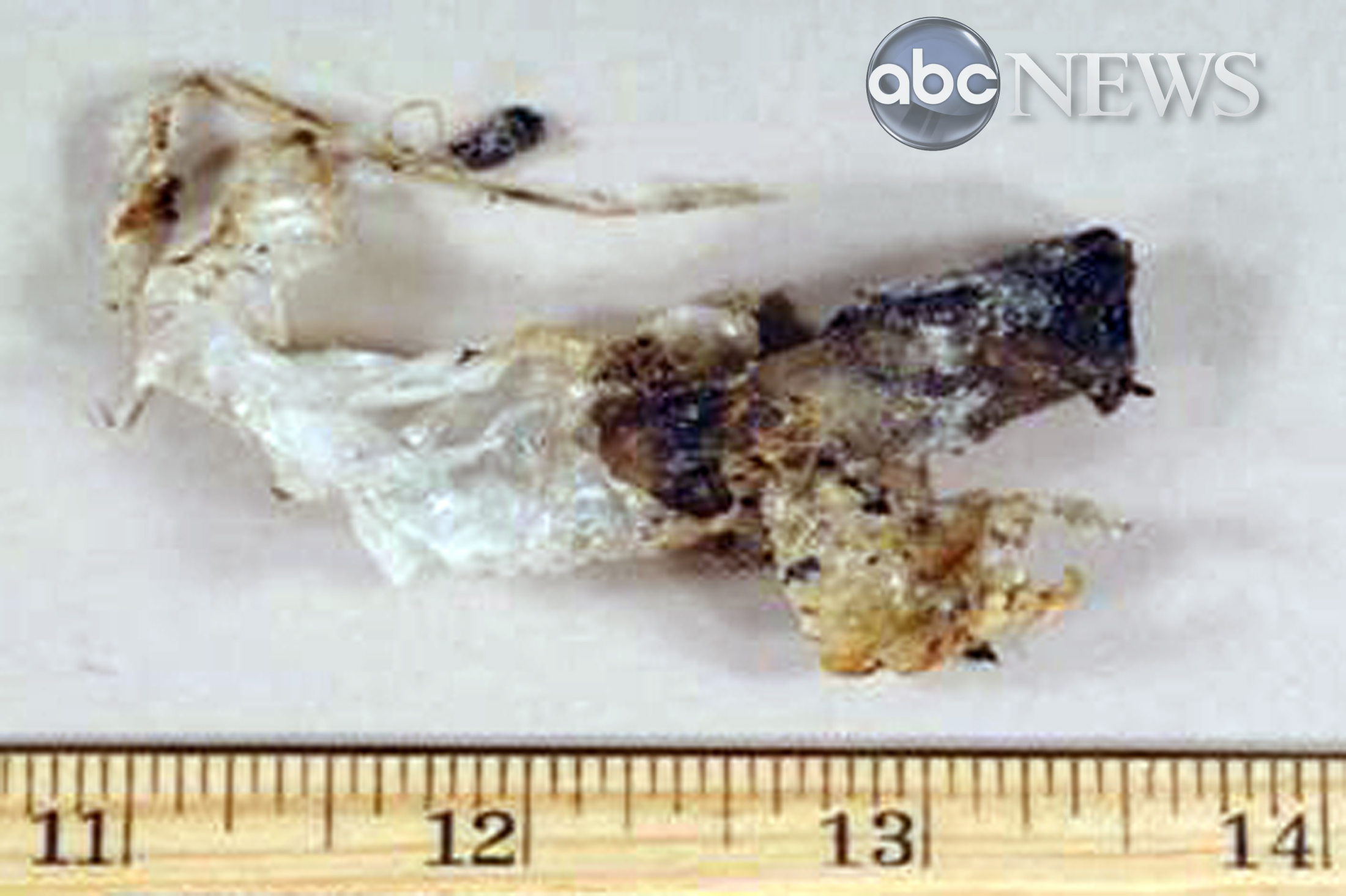 Two federal agencies charged with keeping potential terrorists off airplanes and out of the U.S. have been without their top leaders for nearly a year. It took the Obama administration more than eight months to nominate anyone to lead the Transportation Security Administration and the Customs and Border Protection agency.
The attempted Christmas Day terrorist attack on a Detroit-bound airliner has prompted a review of U.S. security policies. The acting heads of those agencies - both created in response to the Sept. 11, 2001, terrorist attacks - will be at the forefront of these discussions.
Bogged down with health care reform, the Senate has yet to set a date to hold hearings for the Customs position. And Republican Sen. Jim DeMint has placed a hold on the president's choice to head the TSA over the senator's concern that the new leader would let TSA screeners join a labor union. This has some Democrats blaming politics for the vacancy.
Former U.S. attorney Alan Bersin is nominated to run CBP, and former FBI agent and police detective Erroll Southers is the president's pick for TSA.
On Christmas Day, alleged terrorist Umar Farouk Abdulmutallab, a Nigerian who spent time in Yemen, was able to sneak an explosive device aboard his flight from Amsterdam to Detroit, only to be thwarted by the device's apparent failure to work as designed, and aggressive action by other passengers.
Abdulmutallab was not on the government's terrorist watch list - though he was on a less sensitive and broader database. He was able to maintain a valid U.S. visa despite warnings about him to U.S. embassy officials in Nigeria from his father. Those facts are prompting a broad review of the government's terrorist detection efforts.
"The president is looking for answers on this," Denis McDonough, chief of staff of the White House National Security Council, told reporters Monday in Hawaii, where President Barack Obama is vacationing. McDonough said officials have begun to assemble information related to watch list procedures. As yet, no one has been named to oversee the watch list review, he said.
McDonough defended the current leadership and downplayed the significance of not having the new TSA administrator confirmed, although he said "the president is eager to have his TSA head on the job."
Acting TSA Administrator Gale Rossides is "very able" and "we have a very able team of career professionals at TSA.
Abdulmutallab, charged with trying to destroy an aircraft, is being held at the federal prison in Milan, Michigan. A court hearing that had been scheduled for Monday to determine whether the government can get DNA from him was postponed until Jan. 8. No reason was given.