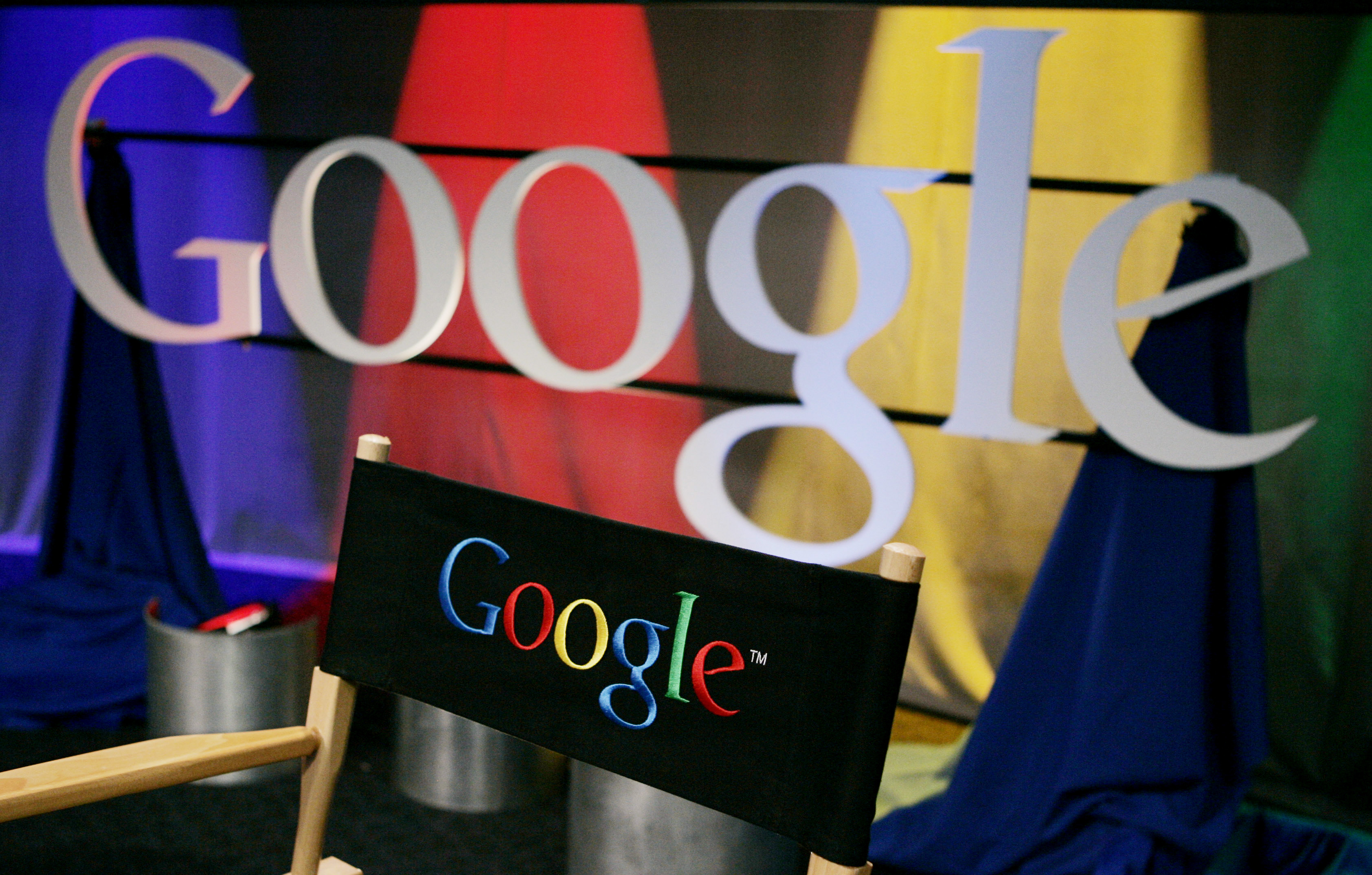 A Chinese novelist is suing Google Inc. for scanning her work into its online library.
Mian Mian, a counterculture writer known for her lurid tales of sex, drugs and nightlife, filed suit in October after the U.S. search giant scanned her latest book, "Acid House."
After a two-hour hearing yesterday, a Beijing judge told the two sides to hold talks on a settlement and report back, said her lawyer, Sun Jingwei. He said Mian Mian, who was not at the hearing, wants damages of 61,000 yuan (US$8,950) and a public apology.
A Google spokeswoman in Beijing, Marsha Wang, said the company removed Mian Mian's works from its library as soon as it learned of the lawsuit. Wang said Google had no further comment on the suit or yesterday's hearing.
"We think even if they remove Mian Mian's work, their previous behavior is a violation of her rights," Sun said. "We demand a public apology."
Sun said a negotiated settlement was a possibility and the court set no deadline.
Google's ambitious effort to make printed works available online has faced opposition from writers in the U.S., Europe and elsewhere. Google has scanned more than 10 million books, many of them still under copyright.
In China, a government-affiliated group, the China Written Works Copyright Society, is calling on Google to negotiate compensation for Chinese authors whose work is scanned into its library.