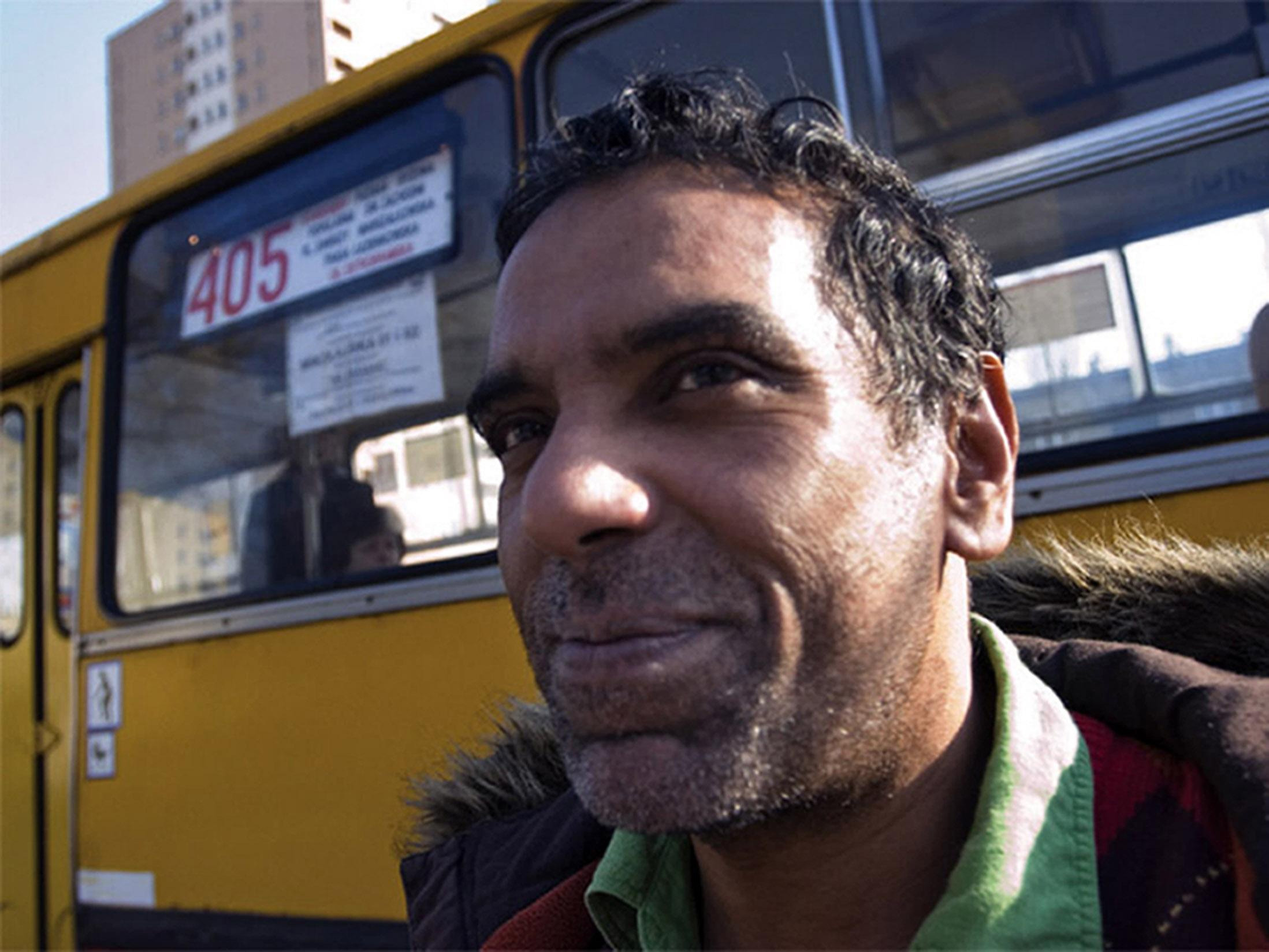 China brushed aside international appeals yesterday and executed a British man convicted of drug smuggling and whose relatives say was mentally unstable and unwittingly lured into the crime.
Britain's prime minister quickly criticized the execution - China's first of a European citizen in nearly 60 years.
"I condemn the execution of Akmal Shaikh in the strongest terms, and am appalled and disappointed that our persistent requests for clemency have not been granted. I am particularly concerned that no mental health assessment was undertaken," Prime Minister Gordon Brown said in a statement issued by the Foreign Office.
The press office of the Xinjiang region where Shaikh had been held confirmed the execution in a faxed statement.
Shaikh, 53, first learned he was about to be executed Monday from his visiting cousins, who made a last-minute plea for his life. They say he is mentally unstable and was lured to China from a life on the street in Poland by men playing on his dreams to record a pop song for world peace.
Brown had spoken personally to China's prime minister about his case. Foreign Secretary David Miliband also condemned the execution and said there were unanswered questions about the trial.
"I also deeply regret the fact that our specific concerns about the individual in this case were not taken into consideration ... These included mental health issues, and inadequate professional interpretation during the trial," Miliband said in a statement.
China defended the case and criticized Brown's comments, saying drug smuggling was a serious crime.
"We express our strong dissatisfaction and opposition to the British accusation," Chinese Foreign Ministry spokeswoman Jiang Yu told a regular news conference.
Jiang said she hoped the case did not harm bilateral relations, and called on London not to create any "obstacles" to better ties.
Shaikh was arrested in 2007 for carrying a suitcase with almost 4kg of heroin into China on a flight from Tajikistan. He told Chinese officials he didn't know about the drugs and that the suitcase wasn't his, according to Reprieve, a London-based prisoner advocacy group that is helping with his case.
He was convicted in 2008 after a half-hour trial.
It was not known how Shaikh, who is of Pakistani descent, was executed. China, which executes more people than any other country, is increasingly doing so by lethal injection, although some death sentences are still carried out by a shot in the head.
An Associated Press reporter who was briefly detained yesterday by paramilitary police while trying to take pictures of the Xishan Detention Center, where Shaikh was held during his incarceration, was told by a prison police officer who refused to give his name that prisoners in the Xinjiang region were all now executed by lethal injection.
The officer said Shaikh did not appear to have mental problems, was friendly with other prisoners and had learned to speak a little Chinese while detained.
But the Beijing-based lawyer for Shaikh's death sentence review, Zhang Qingsong, said yesterday he never got to meet with Shaikh despite asking the judge and the detention center for access. He said China's highest court never evaluated Shaikh's mental status.
According to Reprieve, the last European executed in China was Antonio Riva, an Italian pilot who was shot by a firing squad in 1951 after being convicted of involvement in what China said was a plot to assassinate Mao Zedong and other high-ranking Communist officials.
"The death of Akmal Shaikh is a sad indictment of today's world, and particularly of China's legal system. We at Reprieve are sickened by what we have seen during our work on this case," said Sally Rowen, legal director of Reprieve's death penalty team.
Reprieve issued a statement from Shaikh's family members saying they expressed "their grief at the Chinese decision to refuse mercy."