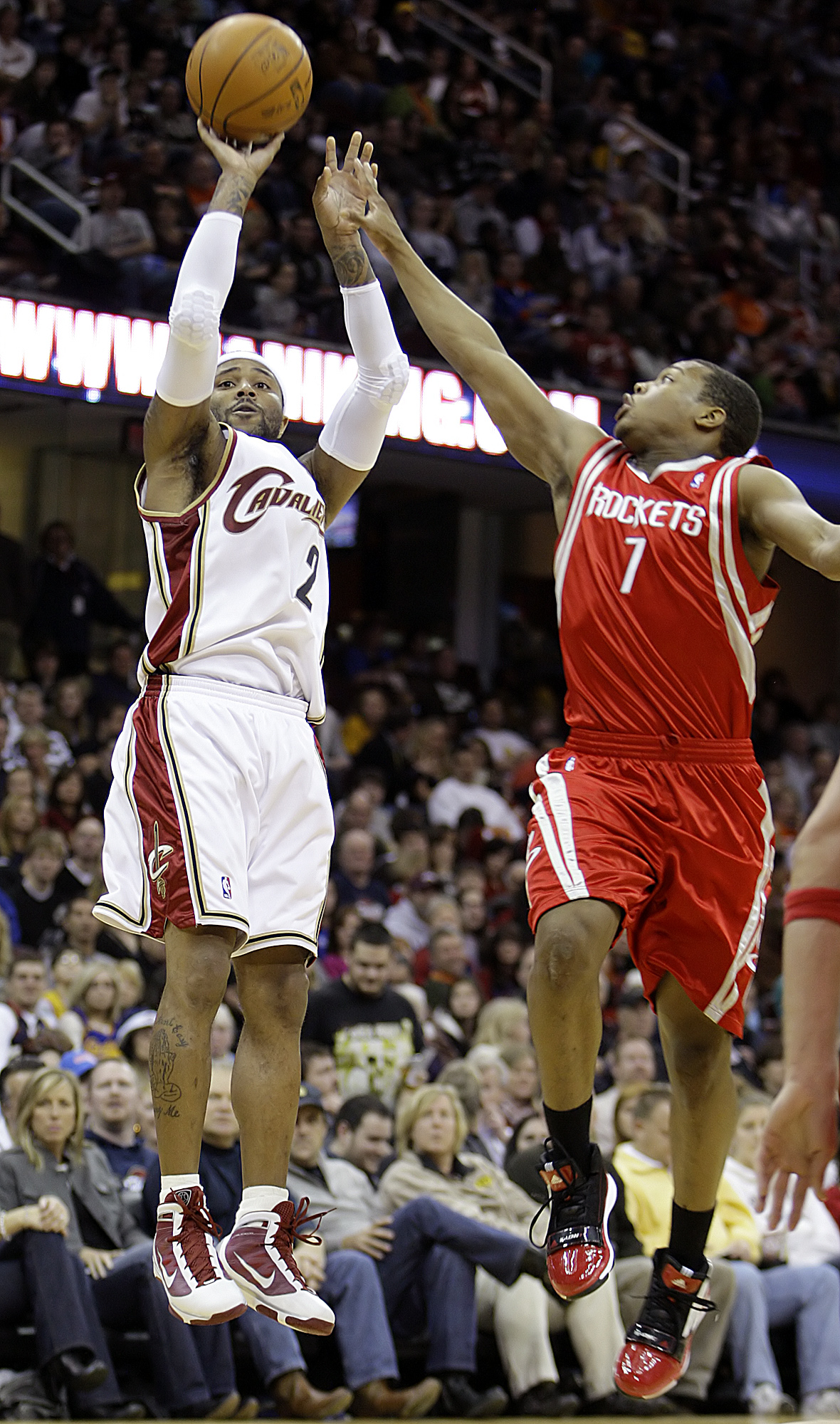 Drew Gooden scored 19 points in his first game after being sidelined by back spasms and the Dallas Mavericks beat Denver 104-96 in a Sunday matchup of NBA Western Conference division leaders.
Josh Howard added 17 points, Dirk Nowitzki contributed 13 points and 11 rebounds and Gooden grabbed 10 rebounds for the Mavericks, who kept NBA scoring leader Carmelo Anthony to only 16 points, barely half his 30.5 average.
The Nuggets, who had 18 points and 11 rebounds from Kenyon Martin and 16 points from Ty Lawson, were missing star guard Chauncey Billups and suffered only their second loss in 15 home games this season, a league-best home mark.
The Mavericks had lost their prior five games against the Nuggets, who eliminated Dallas in last year's Western Conference semi-finals.
Dallas improved to 22-9 while Denver slid to 20-11.