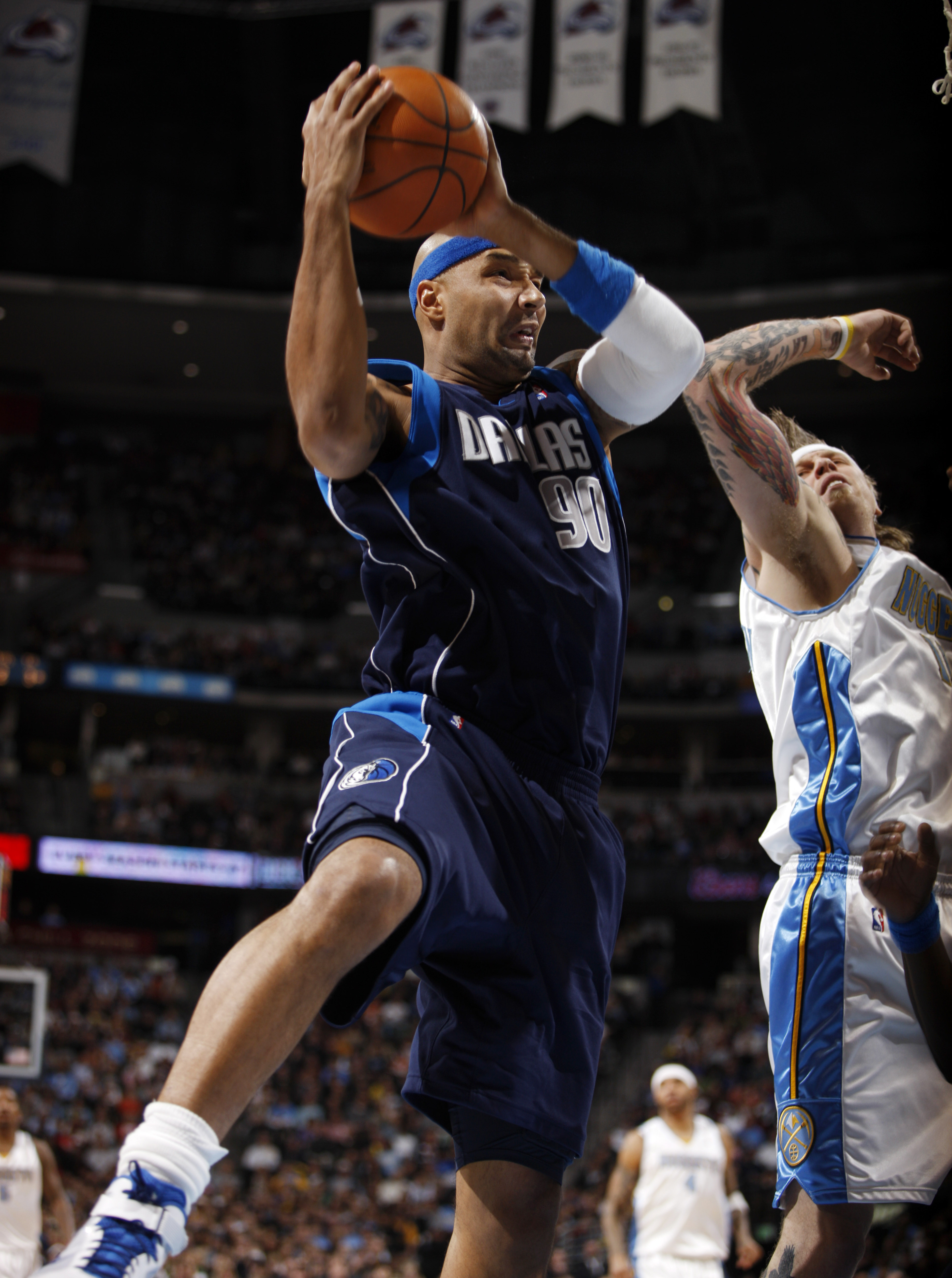 LeBron James scored 29 points and Mo Williams added 20, powering the Cleveland Cavaliers to a 108-83 NBA rout of the Houston Rockets on Sunday for their 10th home triumph in a row.
"King" James and Williams combined for five 3-pointers in a three-minute span early in the second half to give Cleveland a 68-53 lead and the Rockets could not pull the margin within 15 points the remainder of the way.
"Mo and I definitely came out aggressively on the offensive end and knocked down some threes," James said. "We just turned the game around."
Shaquille O'Neal scored 13 points and grabbed 11 rebounds and helped the Cavaliers' defense keep Houston in check the entire game, holding the Rockets to a season low point total.
"We just ran out of energy and they got very aggressive. They came out making shots and pretty much ended the game," Rockets coach Rick Adelman said.
Cleveland won for the fourth time in a row and ninth time in 10 games, improving to 24-8 while the Rockets stumbled to 18-13.
"We didn't have the juice to answer them," Houston's Shane Battier said.
The Cavaliers were back from a western trip that included a blowout win over the Los Angeles Lakers and struggled early, falling behind by 12 points early before rallying to equalize at 24.
"You can't shy away from the fact that the road trip can take a toll on you when you come back home," James said.
Aaron Brooks scored 23 points and Trevor Ariza added 11 points to lead Houston.
"I like more than anything else that they only got five offensive rebounds," Cavaliers coach Mike Brown said. "We did a good job of boxing out. They are athletic, energetic and give a lot of effort to get second-chance points."