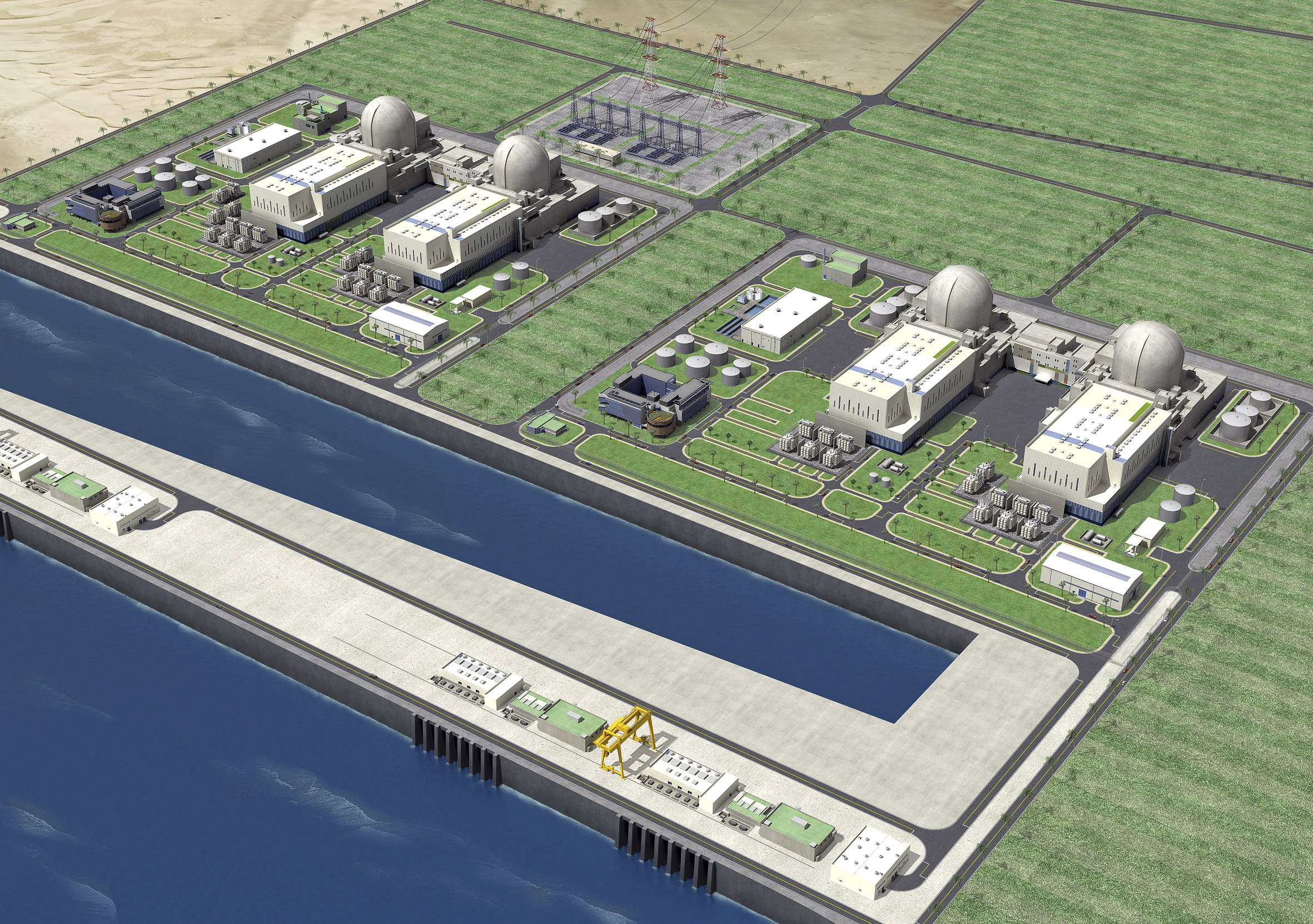 South Korea is seeking a nuclear power plant contract in Turkey following its landmark US$20.4 billion deal with the United Arab Emirates, an official said yesterday.
"Nothing has been decided, but we plan to bid for a nuclear power plant project in Turkey," a spokesman for state utility Korea Electric Power Corp (KEPCO) told reporter.
Turkey is pushing to build four nuclear plants, each costing about US$5 billion\, along the Black Sea coast and bids are expected to be called in the first half of next year, Yonhap news agency said.
A consortium led by KEPCO won a contract Sunday to build four nuclear power plants in the United Arab Emirates after a summit between South Korean President Lee Myung-Bak and UAE counterpart Khalifa bin Zayed Al Nahyan in Abu Dhabi.
The consortium, which includes five other South Korean firms, Westinghouse Electric of the United States and Japan's Toshiba Corp, will build four 1,400-megawatt light water nuclear reactors by 2020.
It won the deal against competition from two rival groups that included a consortium of French companies and another composed of the U.S. company General Electric and Japan's Hitachi.
South Korean officials said the agreement could lead to additional contracts worth US$20 billion to operate and maintain the reactors over the next 60 years.
It came three weeks after Jordan selected a separate South Korean consortium as priority negotiating partner for a project worth about 173 million dollars to build a five-megawatt research reactor by 2014.
Officials and newspapers hailed the UAE order, saying it would make South Korea the world's sixth nation to export commercial nuclear reactors.
"It paved the way for exports of our nuclear power plants for the first time in our history," President Lee said yesterday in his regular radio address.
Dong-A Ilbo newspaper said the deal was a "matter for congratulation." The Korea Herald said the contract "proves that Korea is emerging as a powerhouse to be reckoned with in the global market for nuclear power plants."
Analysts said the deal would help the country gain a foothold in the global nuclear business dominated by French, Japanese, U.S. and Russian companies.
"As the Korean consortium won a mega nuclear reactor contract yesterday, South Korea will have an edge over other countries in future bids for nuclear reactors, due to the stability and security of Korean reactors," Shin Min-Seok of Daewoo Securities told Dow Jones Newswires.
South Korea, with few natural energy sources, operates 20 commercial reactors to provide 40 percent of its electricity needs.