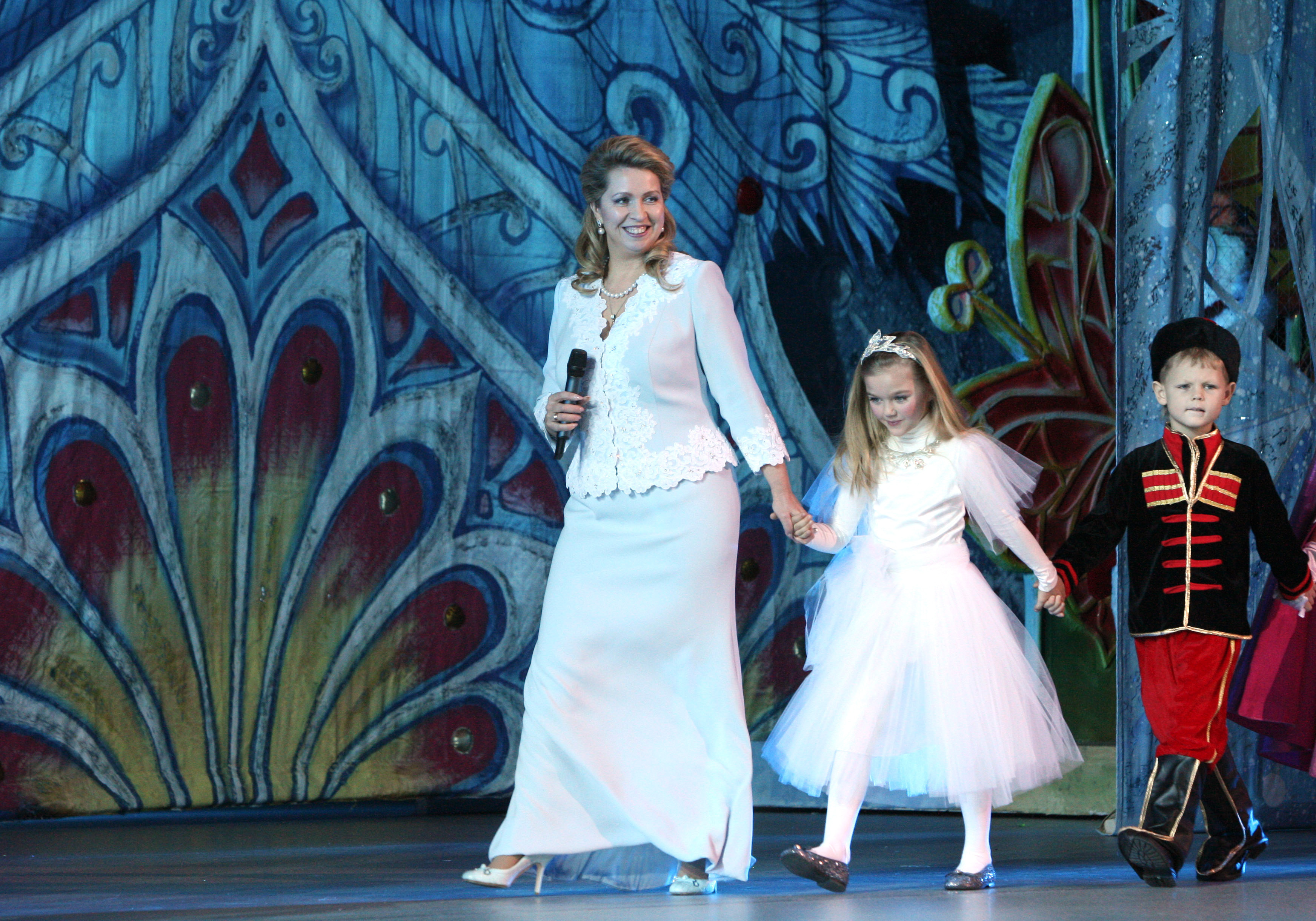 Russia's President Dmitry Medvedev Thursday offered a rare glimpse into his private interests, saying he was an avid reader of classics but enjoyed listening to US rock groups favoured by his teenage son.
Medvedev said in an end-of-year television interview he liked to read several books simultaneously - despite often staying up into the small hours of the morning signing official papers.
The current presidential reading matter in the Kremlin includes a book of historical biographies by one of Russia's pre-eminent historians of the 19th century, Vasily Klyuchevsky.
The other choices were more surprising.
"Also lying on my table - though I have not opened it yet, is the new opus of (Viktor) Pelevin," said Medvedev, apparently referring to the new novel 'T' by one of the boldest voices in post-Soviet literature.
Completing the line-up on the presidential bedside table are translations of novels by the German writer Erich Maria Remarque, author of the World War I novel "All Quiet on the Western Front" that was made into an Oscar-winning film.
"I love Remarque. I simply have liked him since childhood. Romantic, perhaps even sentimental but always modern," said Medvedev.
The Russian president, who in the past has made much of his penchant for rock bands such as Deep Purple, said it was too much to expect his teenage son Ilya to share his generation's tastes.
"Like many young people he's a fan of alternative rock, I do not understand it so much.
"But I know some of the groups and listen to some of them sometimes, like Linkin Park," he said referring to a famed California-based rap-rock group.
As with his predecessor Vladimir Putin, the Russian media keeps its distance from Medvedev's private life with only the occasional staged holiday photograph or a nugget of information giving an insight into his personal self.