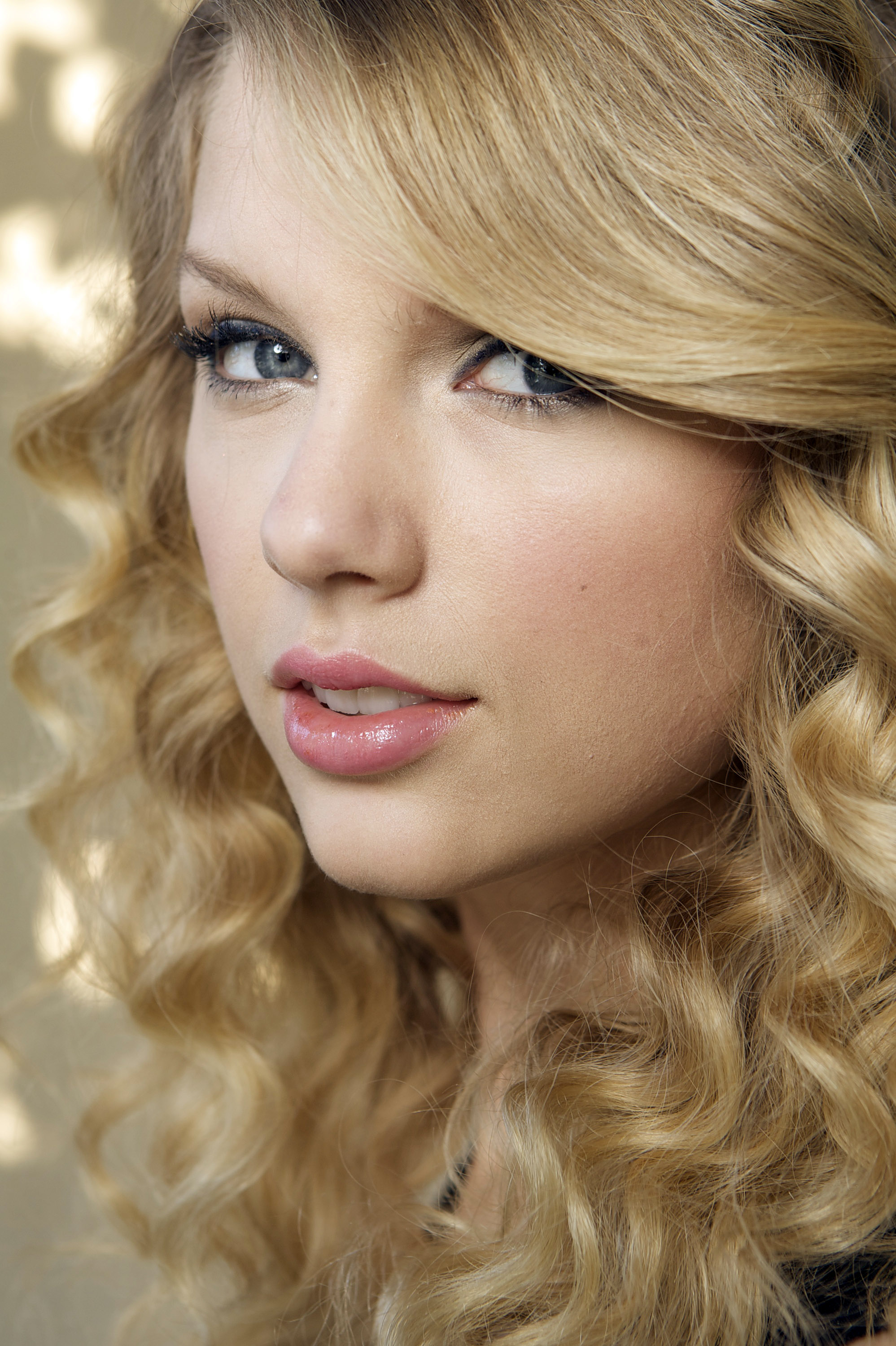 It's a love story, baby.
Taylor Swift sang those words about a young romance, but they apply just as well to America's feelings for the 20-year-old country singer. Swift, adding to the heap of awards already bestowed on her, has been voted The Associated Press entertainer of the year.
Swift was chosen by newspaper editors and broadcast producers across the country in a survey of AP members. She follows last year's winner, Tina Fey, and 2007's pick, Stephen Colbert. "I am so honored and so excited," Swift said in an interview by phone with the AP. "This was so unexpected, and I could not be more grateful."
Though her second album, "Fearless," came out in late 2008, Swift was ubiquitous in 2009.
She found critical acclaim for her autobiographical and infectious songwriting, exemplified in tunes such as "Love Story" and "White Horse." She led a sold-out tour across 52 cities in North America.
She won album of the year from the Country Music Awards and the Country Music Association Awards. She hosted "Saturday Night Live" and performed at the Grammys. She won five American Music Awards, including artist of the year.
At one point, she had eight songs on the Billboard Hot 100 chart.
Swift said that several nights of her year were "golden and shiny and I'll remember forever." Hosting "SNL" was one of those. "That entire week was life-changing, honestly," said Swift. "It makes you feel so thankful to be a part of the music industry, but more than that, to me, 'SNL' is show business."
Another live show, the MTV Video Music Awards, was more of a mixed blessing for Swift. She was accepting the award for best female video (the first VMA to be given to a country act) when Kanye West stormed the stage and interrupted her speech. West's stunt set off a media storm that perhaps said as much about Swift's popularity than it did about West's.
Among those who voted for Swift for entertainer of the year was Danielle L. Kiracofe, entertainment editor for the Stars and Stripes, the military newspaper. "In a time of 'made' musicians, she writes her own songs and has her own sparkly style," said Kiracofe. "She's managed to do all of this with grace, class and poise - and without uttering a swear word, dancing on a pole or wearing next to nothing. At the age of 20."
Ellis Widner, style editor for the Arkansas Democrat-Gazette, applauded Swift for superseding generational boundaries.
At year's end, Swift's life is in flux. She'll soon move out from home with her family, making this Christmas an emotional one for her. She may well have more trophies to haul in, too: In January, she'll be attending the Grammys, where she's nominated for eight awards. She's already begun to look beyond 2009.
"The second that I put out 'Fearless,' the moment that album came out and I was done with it, I started writing for my next album," said Swift. "I love to plan 20 steps ahead of myself, and it's a really fun competition game that I play with myself, trying to top what I've done last. For this next record, that's all that I've been thinking about, that's all that my mind has been fixated on for the last year, and it's all that I'm going to be thinking about for this next year."