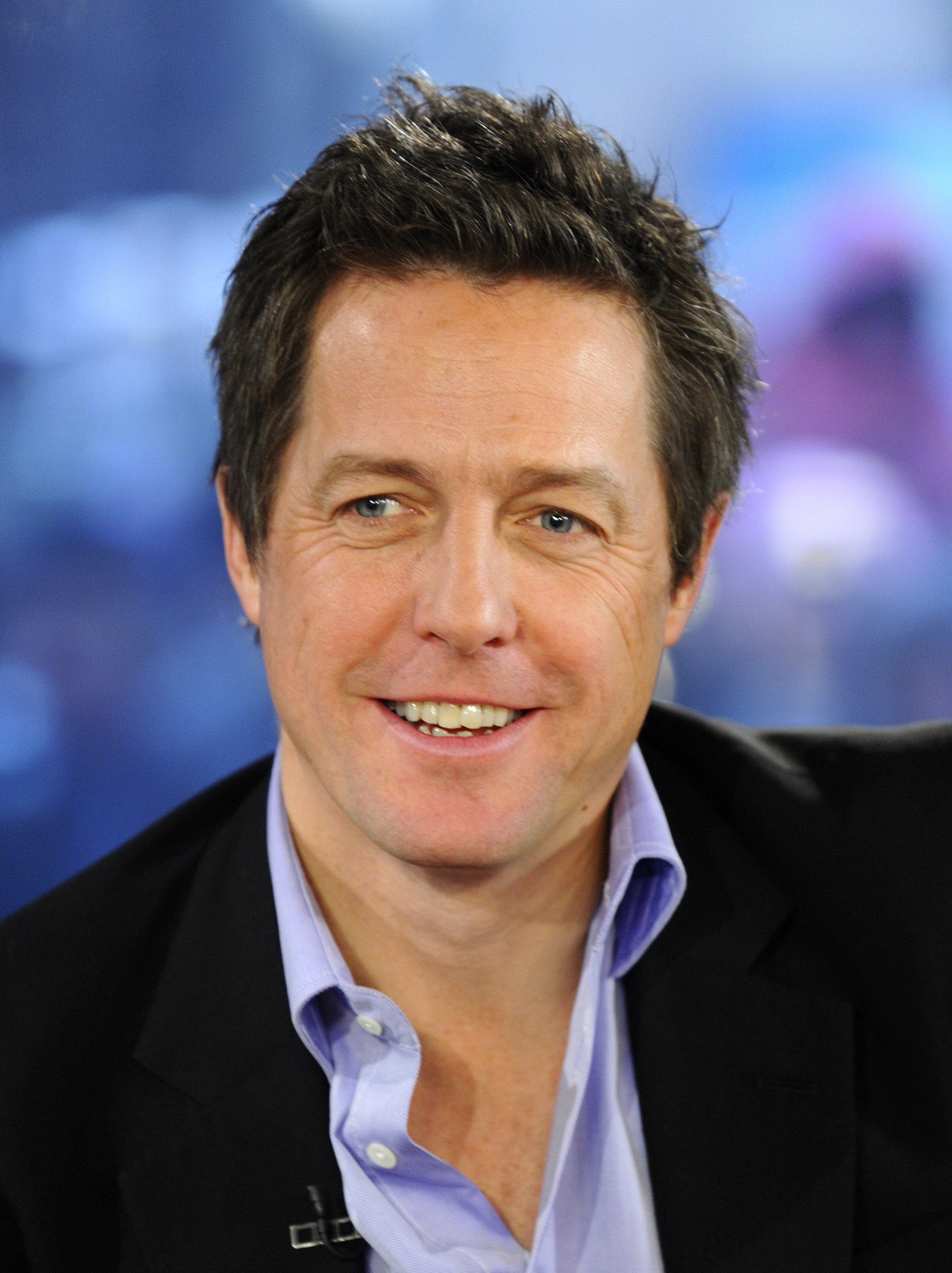 British actor Hugh Grant said he dreams of running away from Hollywood and publishing a book, in an interview with a German newspaper Sunday.
"I have always promised myself: 'When you have made some nice films and earned some money, you are going to finally write your novel'," the 49-year-old star told the Bild am Sonntag.
He said he had already completed half a book but had written next to nothing in the last year.
"I don't know if it is laziness or some kind of fear of failure," he said, but revealed no details about his work in progress.
Grant said that as soon as a funny and appealing script lands on his desk, an inner struggle begins: "Shouldn't I rather make a film, earn money and work with beautiful women?"