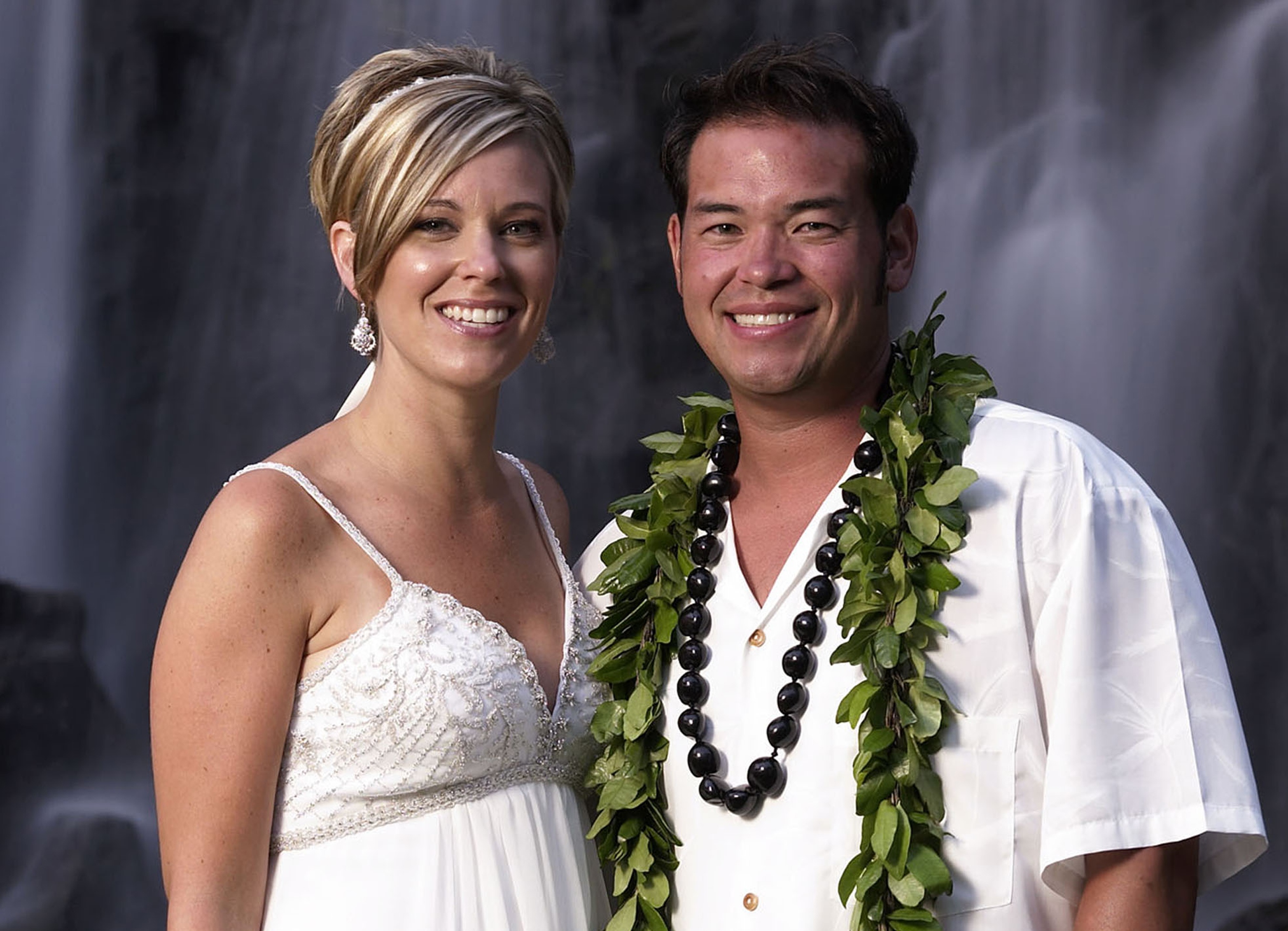 Jon Gosselin's apartment was ransacked by someone who slashed furniture, stole his TV and left a note pinned to his dresser with a butcher knife while he visited his children for Christmas, his lawyer said Sunday.
The reality show star was "devastated" by the destruction he found when he returned Saturday from Pennsylvania, attorney Mark Jay Heller said in a statement.
Gosselin's clothes, bed and other furniture were cut up, and a family-heirloom vase was shattered, Heller said. His TV, other electronics and his dishes were taken by a "very troubled and sick perpetrator," Heller said.
He wouldn't disclose who signed the note or what it said, adding that police were examining it. Police declined to comment.
The burglary marks the latest real-life drama for the 32-year-old Gosselin, who was half of the couple who rose to fame as the prolific parents on TV show "Jon & Kate Plus 8" before splitting up this year.
Viewers watched their 10-year marriage disintegrate amid allegations that both had been unfaithful, which they denied. The breakup itself became an entertainment event, announced in an episode watched by more than 10 million people.
They initially planned to go on with the show, but it foundered on scandals, bickering and legal disputes. The last episode aired Nov. 23.
The couple officially divorced Dec. 18, with 34-year-old Kate Gosselin keeping the family home in eastern Pennsylvania and continuing as the primary caretaker of their 9-year-old twins and 5-year-old sextuplets.