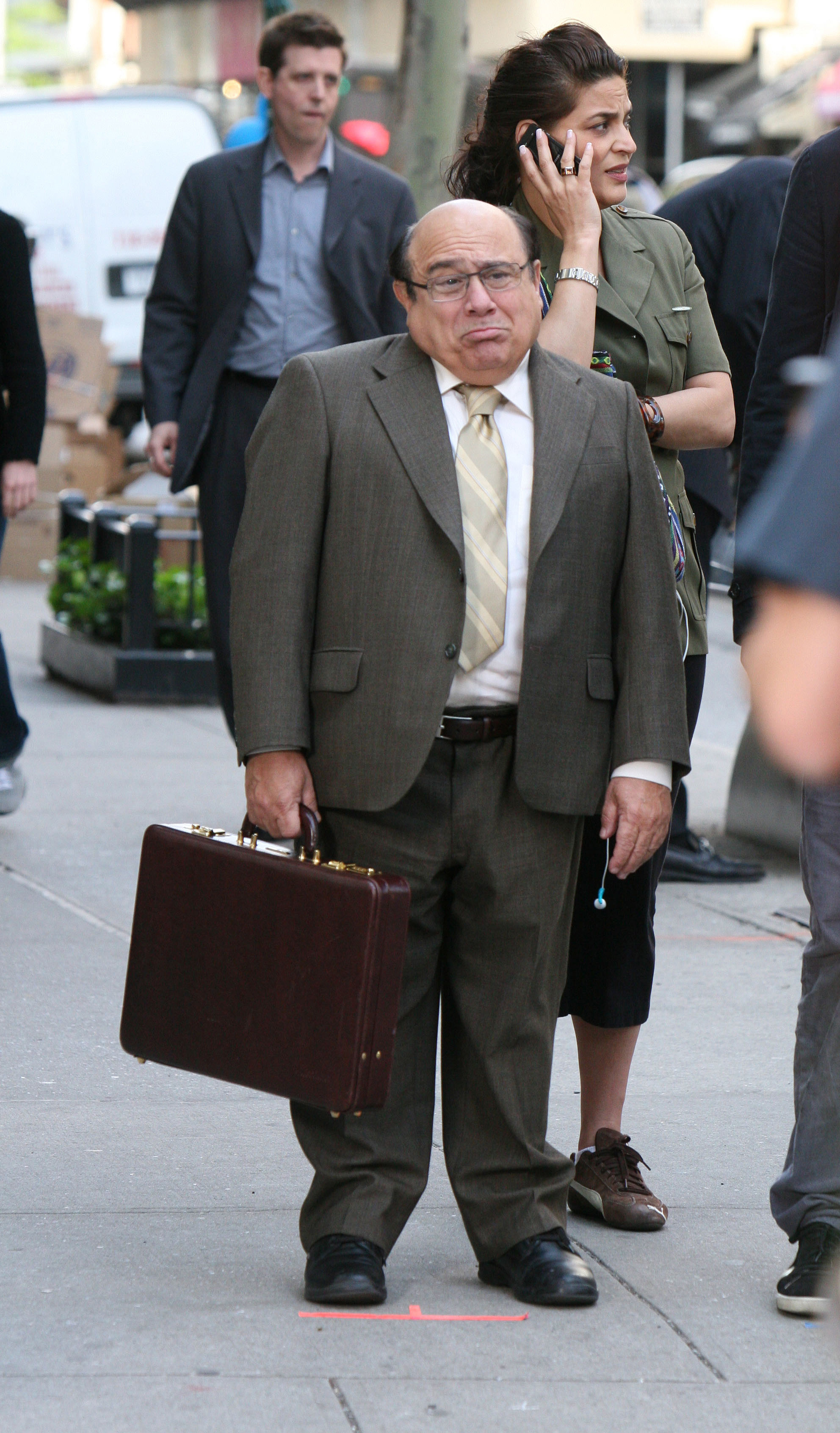 Higher fees for film production companies choosing to work in some New York City buildings have taken effect with no clear word on whether it will tarnish the city's popularity as one of Hollywood's favorite backdrops.
One critic calls the US$3,200 price tag for a permit to film at one of the city's buildings the highest fee in the nation by a municipality.
But the city, which attracts about US$5 billion in business each year through the film trade, defends it as a small increase affecting a slim percentage of productions in a place that has long been among the friendliest filming venues in the country.
The city came up with the fee over the summer as it looked to cover more costs related to film productions, according to Marybeth Ihle, a spokeswoman for the Mayor's Office of Film, Theatre and Broadcasting. The fee took effect Wednesday.
"Private locations can charge US$10,000 a day so this is pretty nominal," she said, adding that the fee affects only about 5 percent of productions that shoot scenes in New York City.
Among the biggest users of the city buildings is the long-running dramatic series "Law & Order," which films frequently inside courthouses and other city buildings. NBC Universal did not immediately respond to a call for comment on reports that the show might seek to shoot some scenes in other cities.
"This one thing itself is not going to chase productions out of the city," said John Johnston, executive director of the New York Production Alliance, which represents more than half of the 100,000 people employed in New York by the film, television and commercial production industry.
But he said he spoke out against the fees at a public hearing earlier this year because it sets a dangerous precedent that may cause other city agencies to also impose fees that collectively would cause productions to look elsewhere to film.
Ihle said the city has moved steadily since the 1960s to make it ever more comfortable for filming in the city, including providing free locations to shoot scenes on city streets. She said it does not charge for police officers, permits, or parking and it covers many of the administrative costs associated with filming.
She said productions also receive discounts on purchases at everything from hotels to lumber yards to restaurants along with a 5 percent tax credit and free bus shelter ads when their production is ready to be advertised.
The city has become so friendly that the volume of films produced in the city has risen considerably over the last decade, she said.
Mark Daly, a spokesman for the Department of Citywide Administrative Services, said the city's buildings are such popular locations for filming that 160 productions used them last year. With that much filming, hundreds of thousands of dollars can be raised with the new fee.