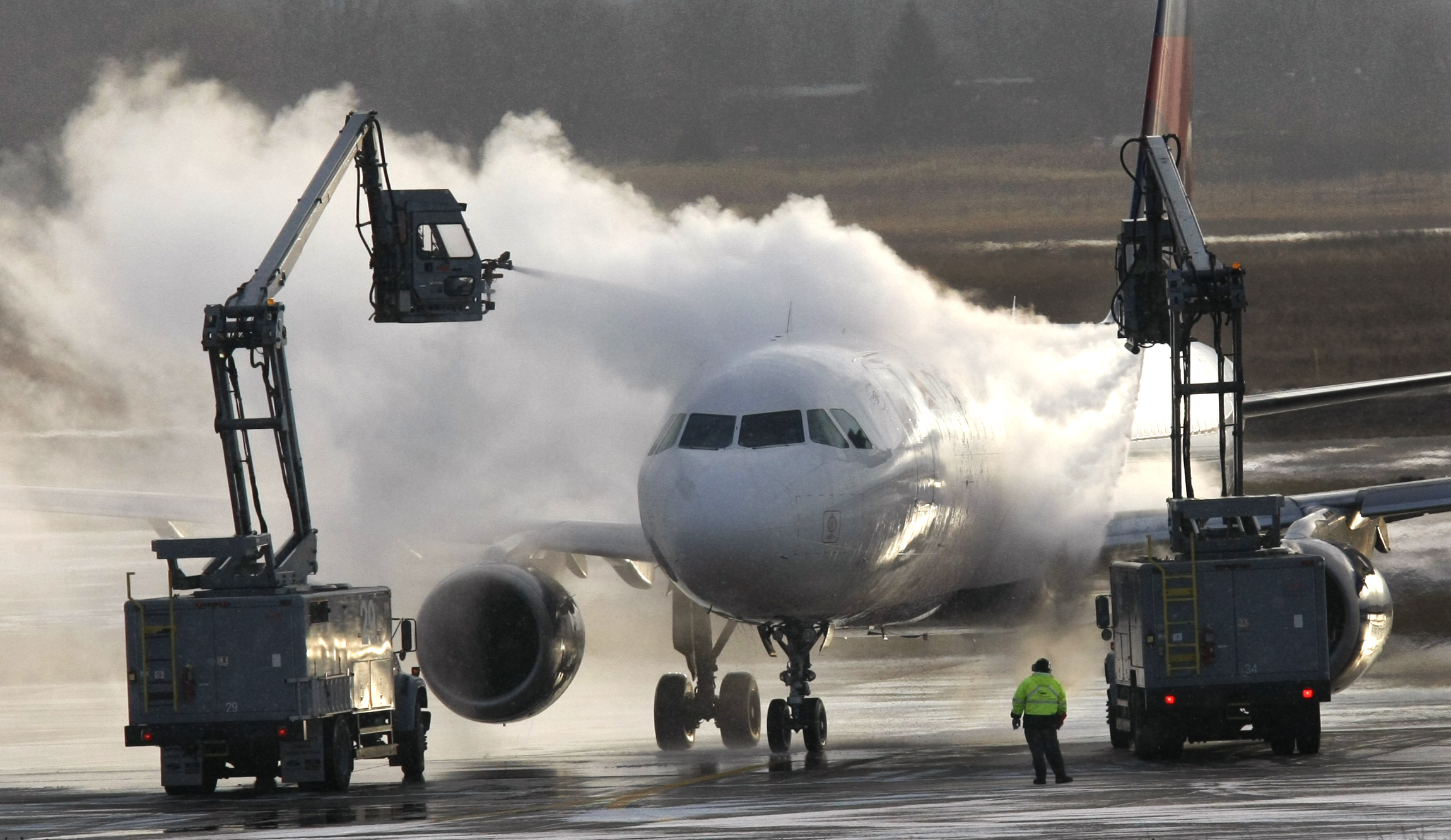 President Barack Obama has ordered a review of U.S. terrorist watch-lists after a botched Christmas Day attack and demanded to know how a Nigerian man managed to board a Detroit-bound airliner wearing an explosive device.
The databases used by U.S. security agencies are under scrutiny after it emerged that the man who tried to blow up a jet from Amsterdam with 290 people on board as it prepared to land in Detroit was on one of their watch-lists.
"There's a series of databases that list people of concern to several agencies across the government. We want to make sure information-sharing is going on," White House spokesman Robert Gibbs said.
The 23-year-old suspect, Umar Farouk Abdulmutallab, was added to a watch-list of some 550,000 names last month after his father told U.S. embassy officials in Abuja that he was concerned by his son's increasing radicalism.
But Abdulmutallab remained off a list of 18,000 people subject to additional security screening at airports and the no-fly list of 4,000.
He flew from Lagos to Amsterdam on Christmas Eve and on to Detroit the following day with a valid U.S. visa.
"The president has asked that a review be undertaken to ensure that any information gets to where it needs to go, to the people making the decisions," Gibbs said. "The president wants to review some of these procedures and see if they need to be updated."
Obama had also ordered a second review to examine how "an individual with the chemical explosive he had on him could get onto an airliner in Amsterdam and fly into this country," Gibbs said.
Travel jitters around the world were not helped on Sunday when anti-terrorism officers in Detroit rushed to a plane on the same route with the identical flight number after a Nigerian passenger shut himself in the toilet.
After interrogating the man the FBI eventually dismissed the event as a "non-serious incident," but not before Obama, on vacation with his family in Hawaii, was notified and called a new security briefing.
U.S. counter-terrorism investigators, meanwhile, sought to determine if Abdulmutallab was acting alone or had been sent on a deadly suicide mission by Al-Qaeda.
American law enforcement officials, quoted anonymously by U.S. media, have said the suspect confessed once in custody to receiving specific training for the attack from an Al-Qaeda bombmaker in Yemen.
But Obama's top security official Janet Napolitano said there was "no indication" Abdulmutallab was acting as part of a larger plot and warned against speculating that he had been trained by Al-Qaeda.
Serious ramifications for air travel were already in evidence on Sunday with passengers complaining of lengthy delays and missed connections due to increased security measures at several airports.
Abdulmutallab, handcuffed to a wheelchair and wearing bandages on both wrists, was arraigned Saturday at the Michigan medical center where he was treated for burns sustained while trying to detonate his device.
He was moved to a federal prison west of Detroit on Sunday and his lawyer said there would be a hearing on Monday to address a request by the U.S. authorities for a sample of his DNA. The suspect was not expected to attend.
The charge sheet said Abdulmutallab tried to bring down the Northwest Airlines Airbus A330 using a device containing PETN, also known as pentaerythritol.
The explosive material was allegedly sewn into Abdulmutallab's underwear and officials believe tragedy was averted only because the makeshift detonator failed to work properly, ABC News reported.
Abdulmutallab confessed that he had mixed a syringe full of chemicals with powder taped to his leg to try to blow up the flight, according to senior officials quoted by U.S. media.
According to The New York Times, Abdulmutallab told FBI agents he was connected to an Al-Qaeda affiliate, which operates largely in Yemen and Saudi Arabia, by a radical Yemeni cleric whom he contacted online.