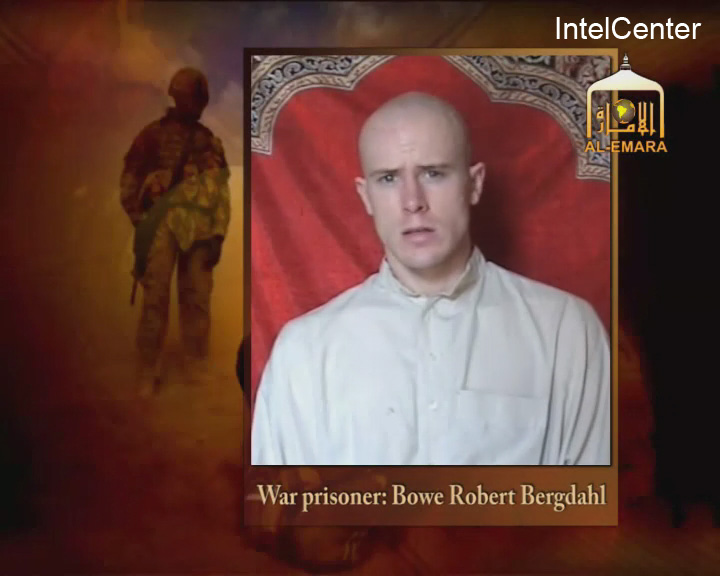 'Time running out' in fight against Taliban: NATO official

Time is running out in the fight to eradicate the Taliban from Afghanistan as the extremists evolve, recruit and spread their influence across the country, according to Western military intelligence.
The insurgency is organized, increasingly effective and growing more cohesive, said a senior intelligence officer with NATO's International Security Assistance Force (ISAF).
"The insurgent strength is enabled by the weakness of the Afghan government," the officer told reporters on condition of anonymity.
The Taliban is funding its operations, which he estimated to cost between 100 million to US$200 million a year, through "Al-Qaeda, drugs and taxing the people."
Its ideology is based on "establishing Al-Qaeda as a global entity," ridding the region of foreign forces and establishing a caliphate, or Islamic state, and the Taliban in Afghanistan and Pakistan work together to those ends.
The U.S. and its allies "took our eye off the ball" for a number of years, allowing the movement to grow and strengthen, the officer said.
'Time is running out'
Now, "where the (Afghan) government is weak, the enemy is strong," able to exploit the corruption and unpopularity of President Hamid Karzai's administration. "In 33 out of 34 provinces, the Taliban has a shadow government," the ISAF officer said, adding that its shadowy leader Mullah Mohammad Omar "has a government-in-waiting, with ministers chosen" for the day the government falls.
"Time is running out. Taliban influence is expanding," he said.
The briefing on the military perception of the strengths and weaknesses of the insurgency comes as the U.S. and NATO are boosting troop numbers and escalating their commitment in Afghanistan.
Extra troops
US President Barack Obama has committed another 30,000 troops, bolstered by 6,800 from NATO, to bring to around 150,000 the number of foreign soldiers.
The extra troops, backed by a commensurate civilian surge to couple development with military aims, should be in place by late 2010.
Experts have warned that enhanced deployments will attract Taliban fighters, leading to more battles and a higher death rate among foreign soldiers - which could exacerbate public calls in the West for withdrawal.
The enemy is strong
The Taliban have vowed to boost their own deployment to meet the extra foreign troops.
Foreign casualties have reached record levels, with the number of Americans dying in Afghanistan in 2009 reaching double the 2008 toll.
This year's total foreign deaths was 506, of whom 310 were American, according to an AFP tally based on figures from independent icasualties.org.
The intelligence officer said the effectiveness of improvised explosive devices or IEDs - which he called the "surface-to-air missiles of this war" - was evidence of the Taliban's ability to evolve tactics to meet improved defenses of international troops.
"Eighty to ninety percent" of casualties are caused by IEDs, made with ammonium nitrate fertiliser which is rarely used in agriculture in Afghanistan.
Taliban's capacity
IED weights have risen from 11kg to up to more than 900kg, he said, capable of destroying heavily-armoured military vehicles.
"They have adapted," he said. "They have chosen the IED as the way they are going to fight us.
They are still doing direct fire and suicide attacks but the IED is the weapon of choice for the Taliban."
IED "events" reached 7,228 this year, with 6,037 military casualties, ISAF statistics show.
This compared with 81 attacks in 2003, then 1,922 in 2006, 2,718 in 2007 and 4,169 in 2008.
"The enemy's capacity to boost their capability is significantly higher," he said. "We should be taking lessons from their logistics chief."
The Afghan Taliban had 25,000 to 30,000 fighters, he said, adding that up to 500,000 people could be open to exploition by the militia because of unemployment, poverty and lawlessness.
Omar, believed to be based in Pakistan, introduced regulations for commanders and fighters, echoing counter-insurgency guidelines issued this year to US and NATO troops.
"It's a population-centerd strategy. It contains directives similar to ISAF - prohibitions on mistreating the population, or forcibly taking people's possessions," the ISAF officer said.
Coalition and Afghan forces "have a year to prove our strategy can work," he said.
Obama has said the U.S. wants to begin drawing down in mid-2011, as long as the Afghan forces it is training are able to take over responsibility for the country's security.