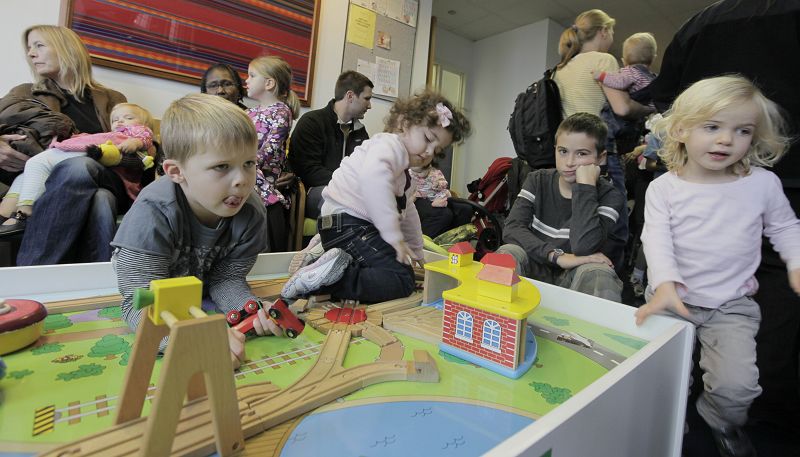 British family researchers seem to be working overtime to keep up with trends that have won the UK the label, Breakdown Britain. A new report from the relationship support organisation One Plus One reviews the evidence on the effects of marital or partnership breakdown on the wellbeing of both adults and children.
It finds a definite negative impact and argues that better interventions to support parents could prevent some family ruptures.
Laws that speeded up and simplified divorce a few decades ago in most western countries were meant to make marriages in general happier. As has been noted recently, the opposite has happened.
Writing in the London Times the director of One Plus One, Penny Mansfield, revisits the parliamentary debate on the UK's 1969 Divorce Law Reform Bill. One MP asked how much human happiness had increased during the previous three decades of increasing divorce. Nobody knew, of course, but that did not stop the bill's sponsor from confidently prophesying "that in future there would be more, not fewer, stable, legitimate happy households". Mansfield notes:
Abse's prophesy has not come true. Forty years on, the number of marriages has halved, the number of divorces has doubled and births outside marriage are up fourfold. Britain has some of the lowest levels of child wellbeing in the world compared with its wealthy peers.
She argues that social assistance to families is too focussed on children and that the parents'?relationship needs more attention. It makes sense; kids are generally miserable because their parents are already unhappy or negligent.
Probably few nations could beat the British in the amount (and cost) of official interventions in family life, but it is all money and effort down the drain if it does not affirm the value of the family based on marriage and the mounting scientific evidence that it is the best setting for both parents and children.
One Plus One does not go quite that far in its support for "couple relationships" but the model of marriage is there in the background of its report, which is a useful contribution to a debate which is warming up in Britain.