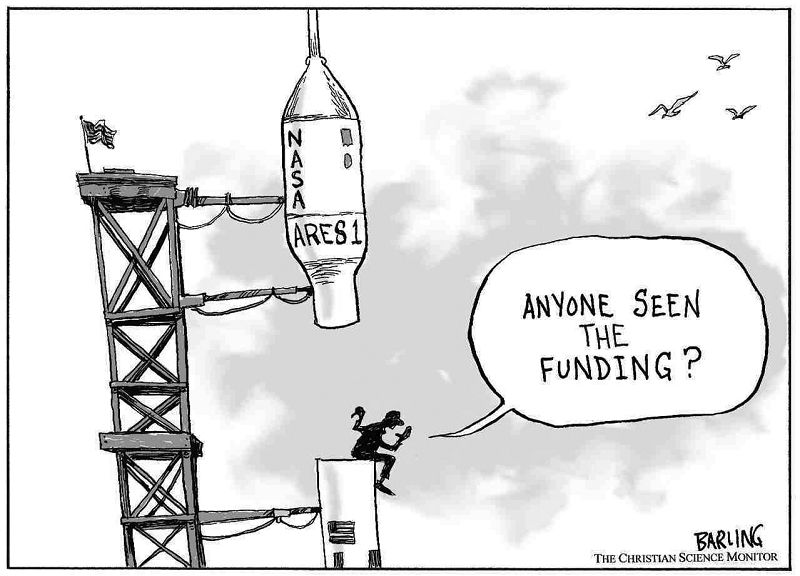 The Bosnia genocide case against Radovan Karadzic opened Tuesday in what may be the most important remaining case tried by the 13-year old special tribunal on the former Yugoslavia, according to many jurists.
More than 6,000 days after Serb snipers opened fire April 5, 1992 from atop the Holiday Inn in Sarajevo on a peace march, killing a medical student from Dubrovnik the first casualty of Bosnia's war prosecutors accused the former Bosnian Serb president of ordering the shot that helped set the Balkans alight in the 1990s.
Speaking quietly but clearly prosecutor Alan Tieger relentlessly outlined a series of actions that he says show Mr. Karadzic was the "supreme commander" and "preeminent" authority among Bosnian Serbs between 1991 and 1996, when the behavior of their armed forces placed a new phrase in the world's political lexicon: "Ethnic cleansing."
Karadzic pursued "a pure Serbian state on what he considered historically Serbian territory," Tieger told the court, requiring elimination of "enemies within." He said his case will demonstrate that Karadzic sought to "ethnically cleanse Bosnia for Bosnian Serb living space."
U.S.-born Tieger, whose parents survived the Nazi death camps, quoted Karadzic phone intercepts, tapes of political speeches, publicly available writings, interviews, and direct military orders. That sort of evidence was largely absent from the trial of Karadzic's principal sponsor in the project, Serbian President Slobodan Milosevic, who kept himself shielded from direct culpability. Tieger cited a litany of statements by the Serb leader implying direct command.
Tieger opened with the minutes of a closed Bosnian Serb council a month after the Srebrenica massacre in July 1995, in which Karadzic says he "signed Directive No. 7" to send the military into UN safe areas such as Srebrenica, Zepa, and Gorazde. In a phone intercept, Karadzic vowed that if the government of Alia Izetbegovic in Sarajevo did not surrender it would be turned into a "black cauldron 300,000 Muslims will die." Karadzic added that the Muslim Slavs "will disappear, that people will disappear from the face of the earth."
The trial opened without Karadzic, who says he needs more time to prepare. Chief judge O-gon Kwon said that since Karadzic's absence was by choice and against the court's "warning" he may appoint a lawyer for the defendant next week. Karadzic has a \right not to attend but this right is not absolute, Kwon added.
Despite a public impression that Karadzic is consulting amateurs and legal cranks, court registry officials say he has assembled a competent legal team of more than 30 scholars and lawyers from Germany, France, Great Britain, and the U.S..
The Montenegrin-born Karadzic is likely to attempt to recreate in court the basic nationalist rationale behind the Serbian effort. Filings by his legal team suggest he will insist Serbs fought to keep Bosnian Muslims from creating "an Islamic state in the heart of Europe" and that the killing fields of Srebrenica took fewer lives than the 8,000 missing Muslim men and boys suggests.
Mark Ellis, director of the International Bar Association, says this is the most important case for the court. "When you went to Sarajevo and to the refugee camps during the war, the name you heard most often on people's lips was 'Karadzic,'" says Ellis. "The Milosevic case fell short, didn't bring closure, and this is an opportunity for the ICTY to make amends."
Ellis argues that a perception of a fair trial for Karadzic is essential and he suggests that a "friend of the court" could be appointed for the accused something short of imposing council on Karadzic if he continues to boycott.
Tieger described a conflict in which Serbs not only had military superiority, but in the early days attacked largely weaponless villages with multiple forces, such as, paramilitaries controlled by the official Yugoslav army. Muslims in large areas were killed or driven from their homes, though in some cases Karadzic allowed them to stay provided they converted to Orthodox Christianity "on the spot," charged Tieger.
Karadzic's legal filings suggest he wants to put Pakistani intelligence chiefs on the stand regarding arms shipments to Bosnians during the course of the war. Karadzic told reporter in a written interview that he "never planned, instigated, ordered, committed or otherwise aided and abetted any of the crimes charged," stating that the four-year conflict was part of a plot by the "great powers to achieve imperial goals."
An indicator of Karadzic's legal competency, Ellis argues, was a pre-trial motion to have a judge removed who had found one of Karadzic's closest friends guilty of organized criminal activity suggesting he had pre-judged Karadzic in the verdict. Karadzic has filed "many competent pre-trial briefs," Ellis says.
The two sides are under orders to each complete their part of the trial in 300 hours or about a year each. This has greatly reduced the scope of the case against Karadzic to 11 crimes, including the shelling of Sarajevo, holding UN peacekeepers hostage, and Srebrenica; Milosevic faced more than 60 counts.
David Rohde who recently wrote a five-part series for the New York Times on his seven-month captivity with the Taliban in Pakistan was the first to publish evidence of mass graves in Srebrenica.