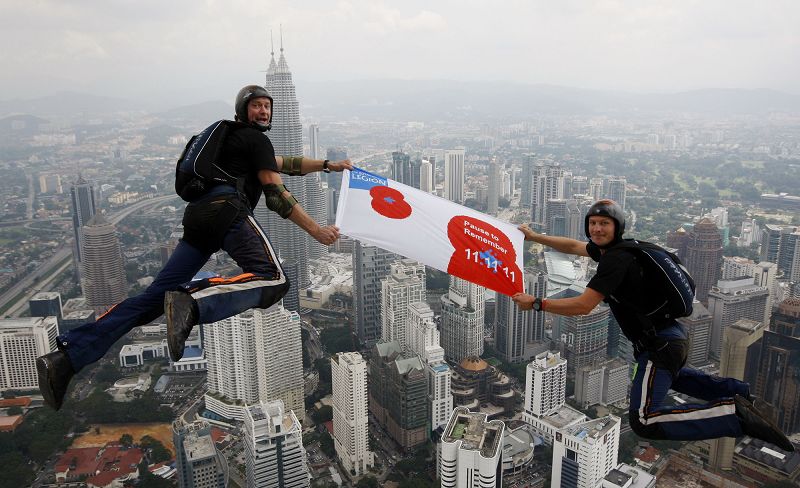 Malaysian authorities will replant trees in a forest ravaged by logging on Borneo island in the latest effort to restore the natural habitat of endangered orangutans, a global environmental group said yesterday.
The government of eastern Sabah state signed an agreement with the World Wildlife Fund this week to replenish trees in a piece of forest territory totaling 967 hectares over the next five years, the WWF said in a statement. The area is nearly the size of 1,500 soccer fields.
The effort is part of the "Heart of Borneo" initiative, led by the WWF since 2007 to strengthen conservation planning among Malaysia, Indonesia and Brunei, the three countries that have territory on the island.
Environmentalists say Sabah's orangutans, pygmy elephants, rhinoceroses, sun bears and other animals are at risk because their jungle habitats are increasingly taken over by loggers and plantations.
Earlier this month, Sabah authorities announced plans to bar companies from planting palm oil and other crops near rivers to preserve the natural habitat.
A French-based conservation group, Hutan, recently estimated that fewer than 11,000 orangutans remain in Sabah. Up to eight times that number existed 15 years ago.