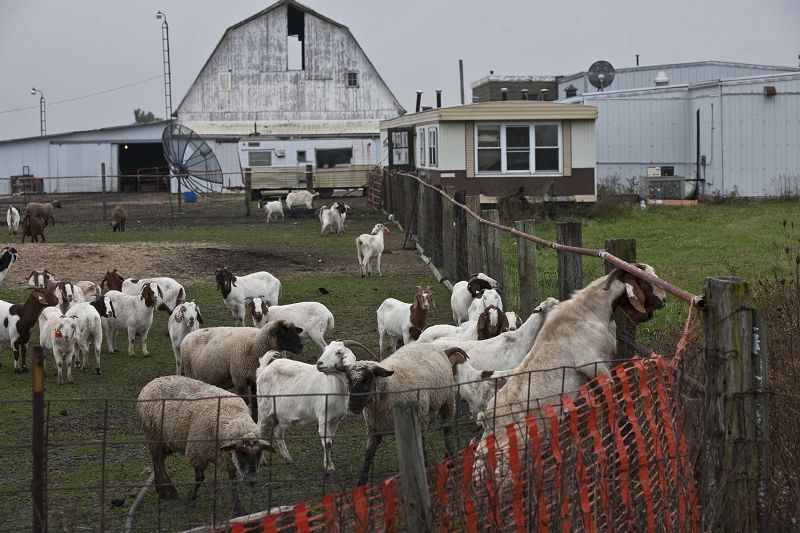 One of two Chicago men accused of plotting terrorist attacks against a Danish newspaper that triggered protests by Muslims by printing cartoons depicting the Prophet Muhammad was scheduled to appear in court yesterday.
Tahawwur Hussain Rana, 48, helped arrange David Coleman Headley's travel to Denmark in January and July to conduct surveillance on possible targets, including the Copenhagen and Aarhus offices of the Jyllands-Posten newspaper, prosecutors said in criminal complaints filed Tuesday in U.S. District Court in Chicago.
Rana was scheduled to appear before U.S. Magistrate Judge Nan Nolan for a bond hearing yesterday morning. Headley's bond hearing is set for Dec. 4. Both men were in custody. Headley and Rana attended school together in Pakistan, the FBI said in court papers. Danish authorities said there could be more arrests.
According to U.S. prosecutors, Headley visited the newspaper's Copenhagen offices in January and told employees he represented Rana's business, First World Immigration Services, and that the business was considering opening offices in Denmark and might buy advertising.
While in Denmark, Headley asked Rana to watch for a follow-up e-mail from an advertising representative from the paper and to ask First World's Toronto and New York offices to "remember" him in case the newspaper called, prosecutors said. They said Rana corresponded with a newspaper representative and posed as Headley. Prosecutors said Headley told FBI agents after his Oct. 3 arrest at Chicago's O'Hare International Airport that the initial plan called for attacks on the newspaper's offices, but that he later proposed just killing the paper's former cultural editor and the cartoonist behind the drawings, which triggered outrage throughout the Muslim world. He described his plans to contacts in Pakistan as "the Mickey Mouse project," according to the FBI.
The newspaper published twelve cartoons depicting the Prophet Muhammad in 2005. One cartoon showed Muhammad wearing a bomb-shaped turban. Any depiction of the prophet, even a favorable one, is forbidden by Islamic law as likely to lead to idolatry.
Headley, a U.S. citizen who changed his name from Daood Gilani in 2006, is charged with conspiracy to commit terrorist acts involving murder and maiming outside the United States. He could be sentenced to life in prison if convicted. He was arrested as he boarded a flight to Philadelphia, the first leg of a trip to Pakistan. Headley and Rana are each charged with conspiracy to provide material support to a foreign terrorism conspiracy, which carries a maximum sentence of 15 years in prison. Rana, who is a Canadian citizen, was arrested Oct. 18 in his home.