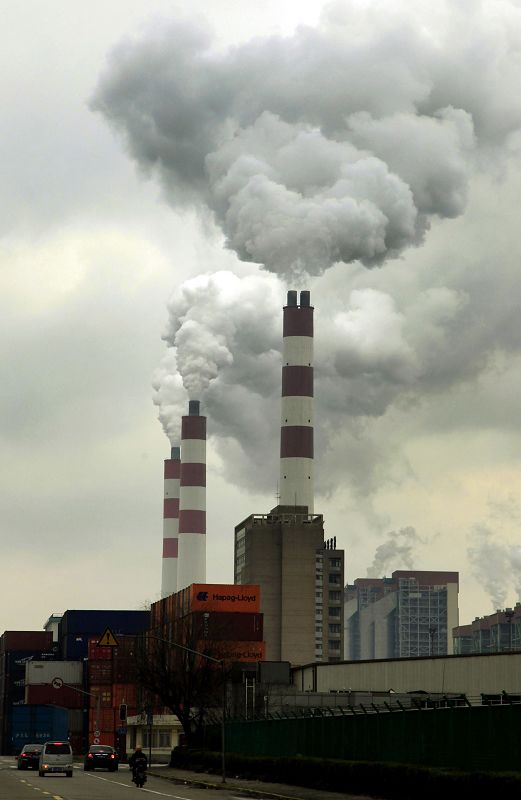 President Barack Obama's visit to China next month is not likely to yield a separate accord on countering global warming, though both countries are pushing for progress for upcoming global talks in Copenhagen, the top U.S. envoy on climate change said yesterday.
"I don't think we're going to get an agreement per se," said Todd Stern, the U.S. special envoy for climate change. However, he said Obama will work with Chinese President Hu Jintao toward facilitating an agreement at the international meeting.
Just over a month is left before the U.N. ministerial conference in Copenhagen, which will cap two years of negotiations on a global climate change treaty to replace the U.N.'s 1997 Kyoto Protocol on cutting carbon dioxide emissions. Obama will make his first visit to China on Nov. 15 to 18. "It's never been an effort on our side to work toward a separate deal, but we're going to be trying to make as much progress as possible," Stern told reporters following ministerial-level talks on clean energy development and climate change in Shanghai.
"We're pushing them and they're pushing us," he said.
The chief Chinese and U.S. negotiators played down differences over their commitments on reducing the heat-trapping emissions that cause global warming.
"All of us have to take responsibility for our own countries and for the sake of all mankind. This is not a matter of saying, only if other countries take certain measures will we take certain measures. It is not that kind of future," Xie Zhenhua, China's top climate envoy, told reporters Tuesday.
Stern defended U.S. progress on reducing emissions and promoting renewable energy, noting the US$80 billion pledged for clean energy in the U.S. economic stimulus package.
"In eight months, President Obama has done more to regulate carbon dioxide emissions than anyone has done in U.S. history," Stern said. "We had to jump onto a moving train. He has done that and done it very rapidly. I reject the notion that we're not doing enough or not doing much."
Comprehensive energy and climate legislation passed the House of Representatives in record time, Stern said.
The Senate bill, however, is proving more difficult. On Tuesday, the Obama administration warned a Senate panel that the U.S. could slip further behind China and other countries in clean energy development if Congress fails to pass climate legislation.
Stern was upbeat about the prospects for Copenhagen, though experts say tough challenges remain.
At the Shanghai meeting, the seven countries involved pledged to push ahead with 175 projects meant to help promote key technologies, such as clean coal, green building technology and reduced emissions from steel, aluminum and cement plants.