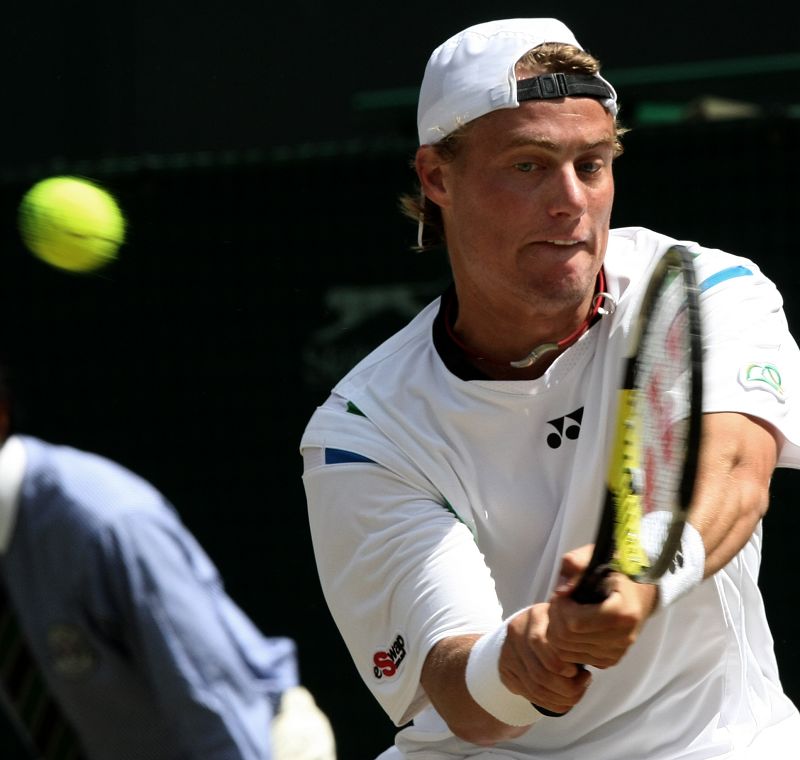 Former world number one Lleyton Hewitt expressed frustration yesterday after long-serving Tennis Australia chief Geoff Pollard was re-elected despite calls for his removal.
Hewitt, a two-time Grand Slam champion, insisted the governing body needed a change of leadership to reverse Australia's steady decline in the sport.
"For me, the only way forward right at the moment is change and you have to start with change at the top," Hewitt told Macquarie radio.
"They have got to open their eyes now and have a good look at themselves and see where the sport is going," he added.
Hewitt had openly called for Pollard's ousting as head of Tennis Australia, a position he has held since 1989. The 65-year-old beat rival Paul McNamee in a secret ballot of state delegates on Monday to win another year in office.
"Hopefully by me coming out and voicing my opinion, at least Tennis Australia is going to be put on notice and people are actually going to be looking at the results that we have over the next year," Hewitt said.
"We need someone who is strong ... to make the decisions in the best interest of our sport and that starts with the president of the federation," he added.
Despite his country's glittering tennis tradition, Hewitt, ranked 20, is one of only two Australians in the top 100 alongside the little-known Peter Luczak, currently at 83.