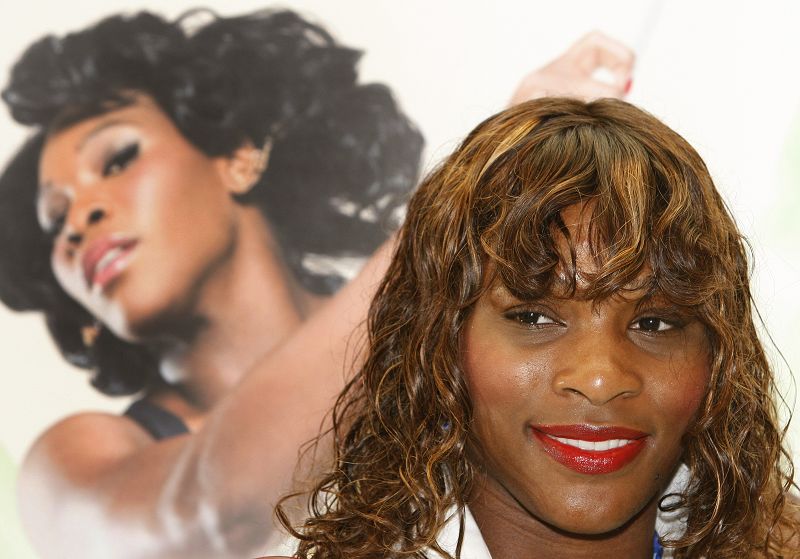 Venus and Serena Williams, ghetto-kids turned multi-millionaire senior citizens of women's tennis, go into the WTA Championships here insisting that retirement is not an option.
In the last two years, the American sisters have seen former rivals Kim Clijsters and Justine Henin both quit before deciding to return to the tour.
Venus, a year older than her sister at 29 and the holder of seven Grand Slam titles, and Serena, with 11 majors to her name, are still such an impressive combination that they have also qualified for the four-team doubles here.
"Singles is something which I usually expect at the end of the year to be here. But doubles, that's not something I expect. So it's definitely exciting," said Venus, one of the eight-woman field in the singles.
"It was kind of a secret goal of Serena and I to get to the doubles here."
Venus lost her Wimbledon title to Serena this year, but her tournament wins in Dubai and Acapulco took her career total to 41.
That would normally be enough for even the less demanding of the players, but not the Americans who are also hopeful of playing some role in the Fed Cup final against Italy later this month.
"Serena and I are playing at a level that would keep us here for quite a few years longer. This is very good news for us," added Venus. "At the end of the year, I'm feel like I'm ending on a high note.
"I'm at the point in my career where I've been very successful at every tournament just about, almost on every surface. For me it's about obviously playing great tennis, adding to my repertoire, my game, continuing to get better, to enjoy the challenge while being on top."
Serena, the first female athlete to earn over US$23 million, said she is even feeling even more determined to keep playing, an ambition fuelled by her frustration at losing the world number one ranking once again to Dinara Safina on Monday.
"I'm feeling good. I actually feel way more energized than I did last year, so that's a good thing," said the Australian Open and Wimbledon champion.
"I think as I get older, my priorities change more towards tennis. I want to play more. I want to enter more tournaments. I want to play more doubles. I think my career has been really more focused onto tennis."
Both sisters have been drawn in the same group here, but are happy to renew their rivalry which stands 11-10 in favour of Serena since their first meeting at the 1998 Australian Open.