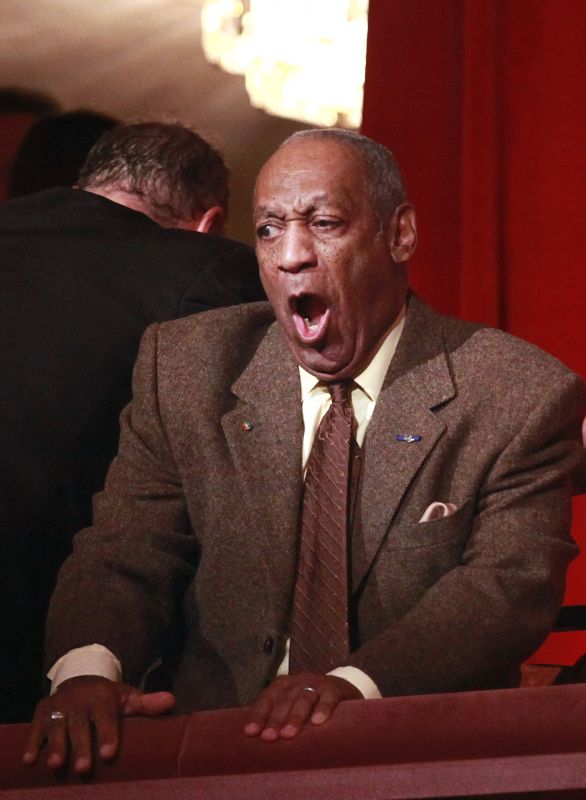 Bill Cosby is feeling reflective after a celebration of his life's work - making people laugh.
Cosby received the nation's top humor prize at the Kennedy Center in Washington on Monday and was saluted by fellow comedians and entertainers.
He was lauded by Chris Rock, Jerry Seinfeld, and "The Cosby Show" co-stars Phylicia Rashad and Malcolm-Jamal Warner. Seinfeld and Rock shared the stage.
Both said they followed Cosby's comedy as children and it inspired their own careers. But they joked they could never be as funny as him.
That led into a clip of Cosby's famous impression of a visit to the dentist and other highlights from his career.