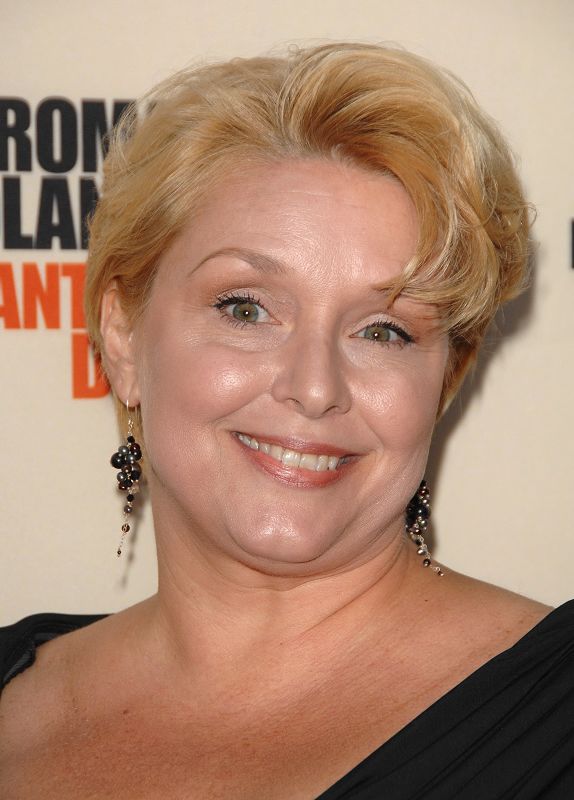 Roman Polanski's arrest has caused his victim health problems and job worries, and she just wants to be left alone, her attorney wrote in a court filing. Attorney Lawrence Silver urged a California appeals court to dismiss the criminal case against the "Chinatown" director.
The filing with the Second District Court of Appeal on Friday said Samantha Geimer and Silver have received nearly 500 media calls seeking comment since Polanski was arrested in Switzerland on Sept. 26.
Geimer, who long ago identified herself publicly, and her family have to contend with such pressure whenever Polanski is in the news, the six-page filing said.
Geimer, who lives in Hawaii, is being stalked by journalists from numerous international news outlets and has received interview requests from Larry King and Oprah Winfrey, the filing said.