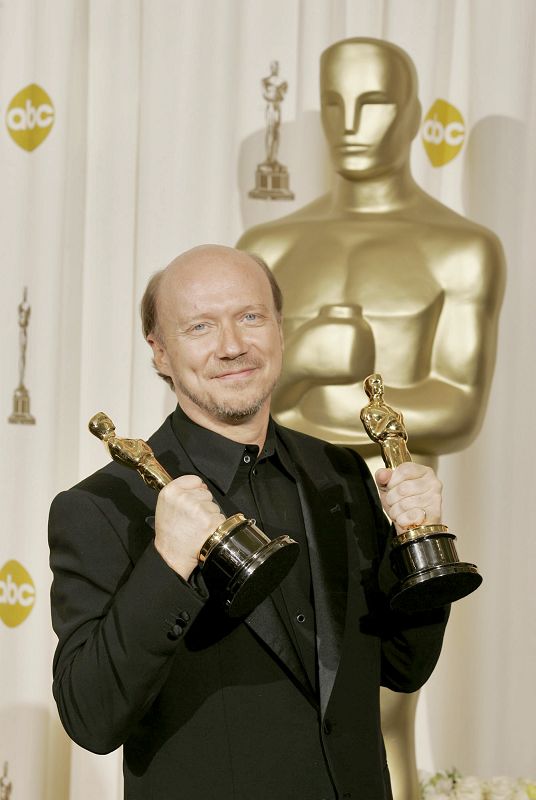 Oscar-winning filmmaker Paul Haggis has severed his ties with the Church of Scientology in protest against the sect's position on gays and its treatment of members, it was reported Monday. The Canadian-born director, who scooped Oscars for the hit films "Crash" and "Million Dollar Baby," resigned from the organization in a letter to church spokesman Tommy Davis.
The letter, which surfaced on the blog of former Scientologist Marty Rathbun, was dated Aug. 19. Blasting the highly secretive organization as "morally reprehensible," Haggis took Davis to task for not denouncing statements by the church's San Diego branch supporting Proposition 8, a controversial ban on gay marriage in California. "The church's refusal to denounce the actions of these bigots, hypocrites and homophobes is cowardly. I can think of no other word," Haggis wrote in the August 19 letter that was later published on the blog of former Scientologist Marty Rathbun.
Haggis said he had urged Davis to speak out against the ballot measure but received no reply. He also criticized the church for its alleged policy of "disconnection" in which members must cut ties with anyone deemed critical of the organization.
Founded in 1954 by science fiction novelist L. Ron Hubbard, the Church of Scientology claims to have over eight million members who attend 6,000 churches in 159 countries.
The church could not be reached for comment immediately.