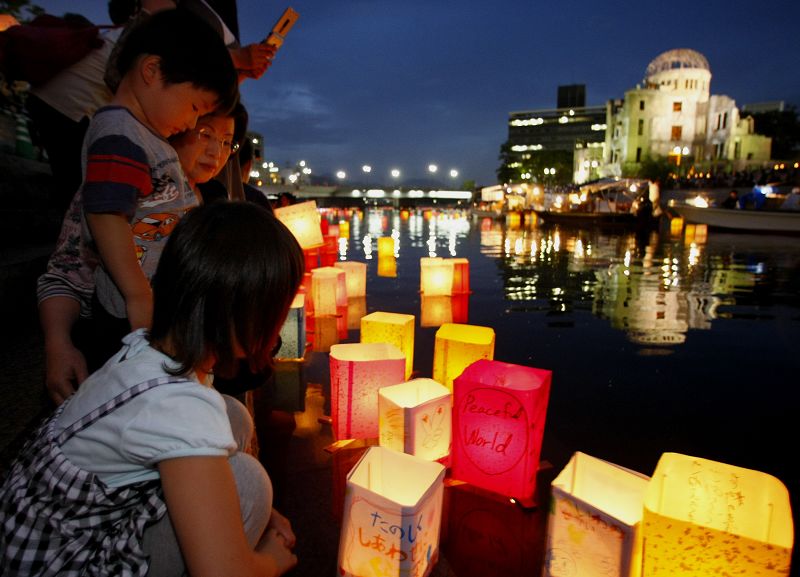 China plans to search for the remains of U.S. flyers at the site of an almost 60-year-old Air Force bomber crash in the southern province of Guangdong, state media reported yesterday. Records and eyewitness accounts indicated that four bodies were buried at the site, while the fate of the other 11 on board wasn't clear.
Reports said the B-29 Superfortress caught fire and crashed on Nov. 5, 1950. Search and recovery efforts are considered of major importance to the U.S. military and deeply symbolic for relations between the U.S. and Chinese militaries. Those ties have been strained in recent years by U.S. criticism of China's military buildup and China's objections to U.S. coastal surveillance operations and support for self-governing Taiwan.
The latest steps to search for MIA remains may be partly an effort to sweeten the atmosphere ahead of a visit to China next month by President Barack Obama.