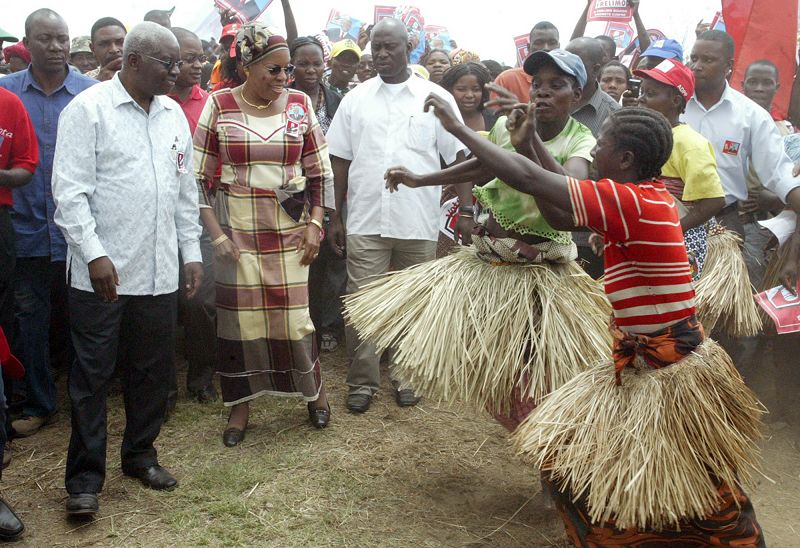 Mozambique's long governing party faces questions about its commitment to democracy as the nation heads into general elections.
Presidential candidate Daviz Simango accuses Frelimo, the party that has won every vote since the first multiparty election in 1994, of using the elections commission to try to squash his candidacy in today's election.
Simango was allowed on the presidential ballot, but his nine-month-old Mozambique Democratic Party was excluded from running in nine of the 13 parliamentary regions also being contested Wednesday. The National Elections Commission says there were problems with the party's filing papers. Simango denies the documents were flawed.