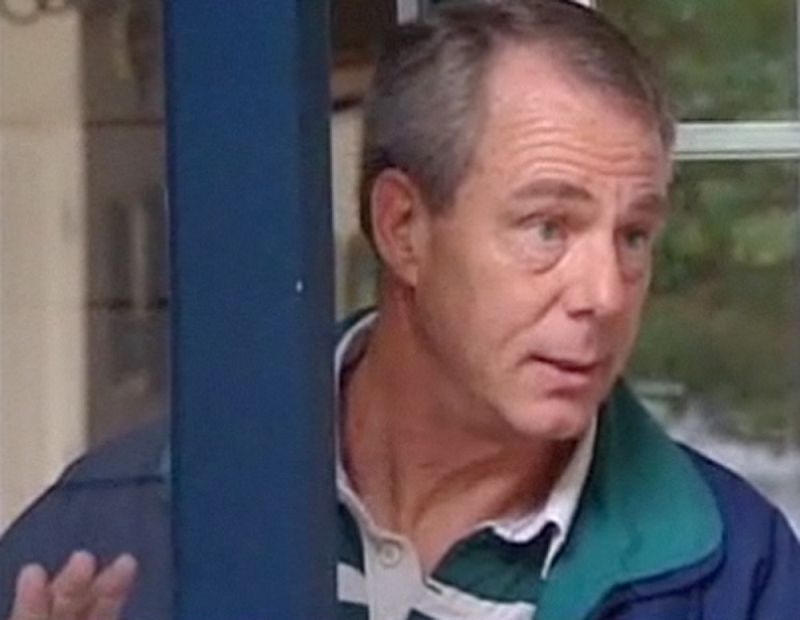 Two Northwest Airlines pilots who flew 240km past their destination because they were focused on laptop computers instead of cockpit displays may have opened a new avenue of concern for safety regulators - distracting personal electronic devices on the flight deck.
The pilots of Northwest Flight 188 told the National Transportation Safety Board that they were so engrossed in a complicated new crew-scheduling program on their laptops - a cockpit violation of airline policy that could cost them their licenses - that they lost track of time and place for more than an hour until they were brought back to alertness by a flight attendant on an intercom.
By then, the Airbus A320 with its 144 passengers and five crew members had cruised past its Minneapolis destination and was over the neighboring state of Wisconsin, at 11,300m.
The pilots - Richard Cole, the first officer, and Timothy Cheney, the captain - denied they had fallen asleep as aviation experts have suggested, the safety board said in recounting investigators' interviews with the men over the weekend.
Instead, Cole and Cheney said they both had their laptops out while the first officer, who had more experience with scheduling, instructed the captain on monthly flight crew scheduling.
The incident last Wednesday night comes only a month after Transportation Secretary Ray LaHood held a meeting in Washington on distracted driving, bringing together researchers, regulators and safety advocates in response to vehicle and train accidents involving texting and cell phone use.
While the Northwest pilots were able to turn their plane around and land safely in Minneapolis, pilots and aviation safety experts said the episode is likely to cause the NTSB and Federal Aviation Administration to take a hard look at the use of laptops and other personal electronic devices in the cockpit.
There are no federal rules that specifically ban pilots' use of laptops or other personal electronic devices as long as the plane is flying above 3,000m, said Diane Spitaliere, a Federal Aviation Administration spokeswoman. "I think it depends upon how it's being used," Spitaliere said. Delta Air Lines Inc., which acquired Northwest last year, said in a statement that using laptops or engaging in activity unrelated to the pilots' command of the aircraft during flight is strictly against the airline's flight deck policies. The airline said violations of that policy will result in termination.
Several other airlines said they have similar policies. At Southwest Airlines, for example, "our pilots are not allowed to use any electronic device unless it's approved by the FAA and supplied by Southwest," said Brandy King, a spokeswoman for the airline. "That means no laptops, no cell phones, no PDAs."
The reality, said pilots, is that it goes on quite a bit during the sometimes boring cruise phase flight, as happened with the Northwest pilots. "It's commonly done," said Jack Casey, a former commercial airline pilot for 34 years and now a safety consultant. Although, he said, it is unusual for both pilots to use their laptops at the same time. Typically, while one pilot flies the plane, the other pilot might use a laptop or some other device, he said.
That doesn't make it safe, Casey said, and it probably violates FAA regulations that broadly prohibit activities in the cockpit that don't relate to flying the plane.
Delta has suspended the two pilots pending an investigation into the incident. The FAA is also investigating and has warned Cheney and Cole their pilot licenses could be suspended or revoked.