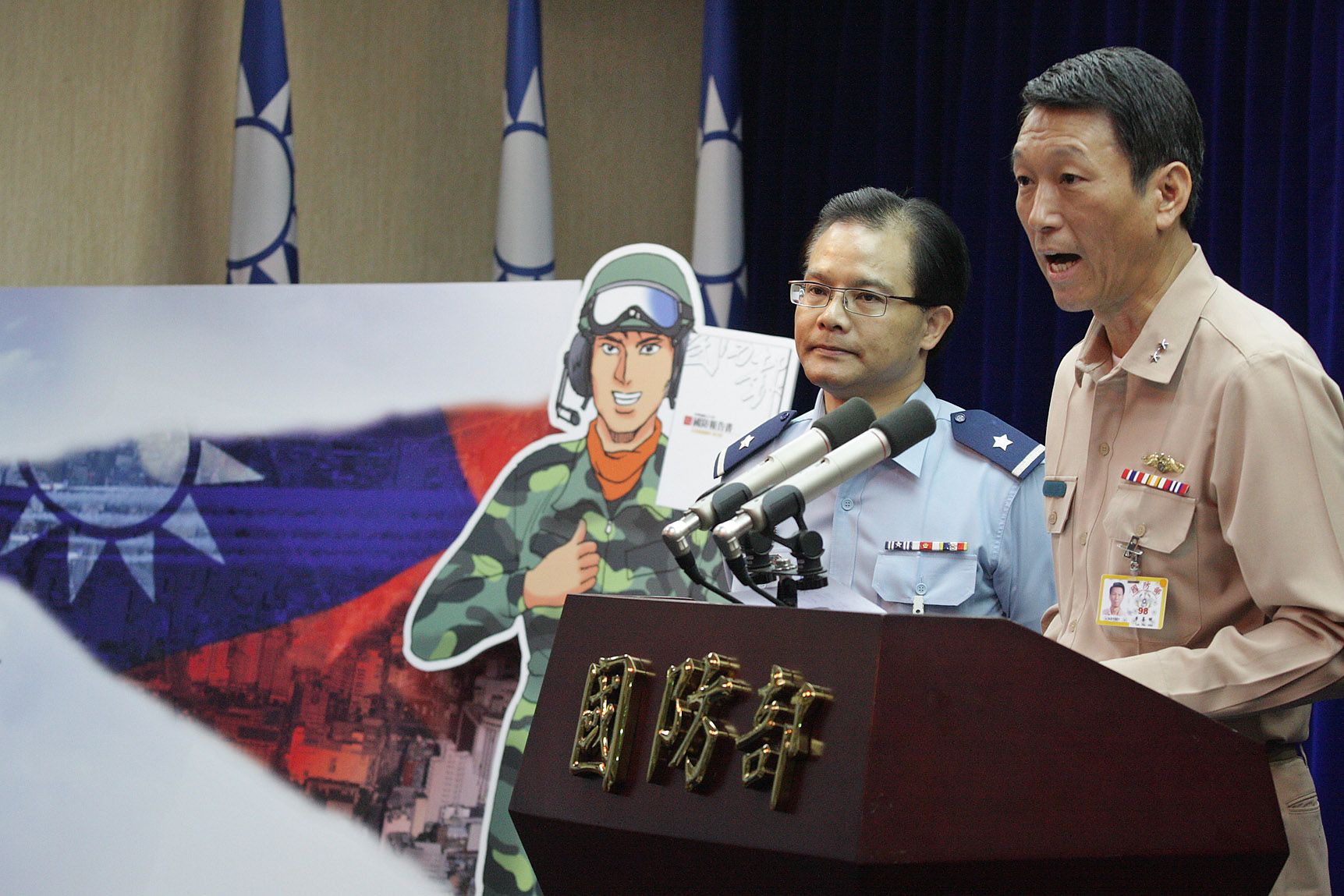 Taiwan's latest defense whitepaper for the first time included confidence-building measures with China, the military said at the official presentation of the book yesterday.
Despite the improvements in relations between Taiwan and China since President Ma Ying-jeou came to power last year, there was still a risk that misunderstandings could grow into armed confrontation between the two sides, the military said. Confidence had to be established gradually through practical measures, according to the report.
In a first stage, the two sides should establish more effective communication links such as a telephone hot line, the whitepaper suggested. The second stage could include the drawing up of a code of conduct for unexpected contact between military aircraft and vessels in the Taiwan Straits. In a later phase, both sides could agree to restrict the deployment of military forces in certain areas, to limit maneuvers and even to reduce troops, the whitepaper said.
The military said that since the United States decided in October last year to sell a new arms package to Taiwan, China had been using both the carrot and the stick in its military approach. On the one hand, Beijing maintained pressure, while on the other hand it chose to package its political aims in more friendly terms, such as the call for a peace agreement.
Such an agreement might weaken the resolve of Taiwan's military and prevent it from keeping the necessary defensive posture, according to the whitepaper. The document also saw Chinese proposals for a peace accord as a method to undermine defense relations between Taiwan and the U.S., particularly arms sales.
Responding to questions from reporters, the military said they were keeping a close watch on the missiles China was now targeting at Taiwan, though they were unwilling to reveal the precise number. Under the previous Chen Shui-bian administration, the number was said to have passed the 1,000 mark.
The report also emphasized that China's psychological warfare could pose a more serious threat to Taiwan than its military hardware.
An English-language version and a cartoon version of the defense whitepaper will be published on Oct. 27, reports said.