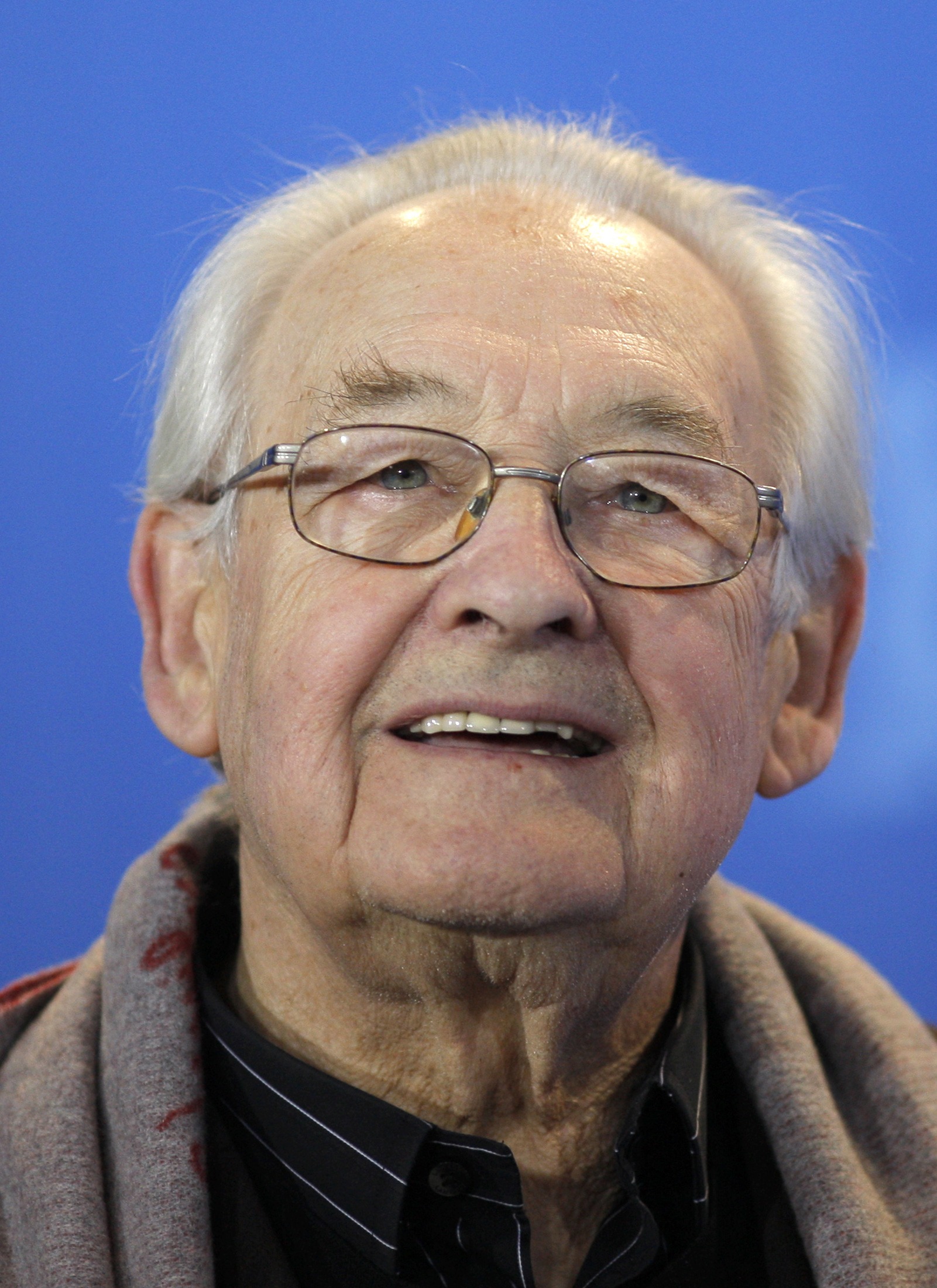 Oscar-winning director Andrzej Wajda and other Polish filmmakers appealed Monday to U.S. and Swiss authorities to free Roman Polanski, decrying his arrest as a "provocation."
Their appeal came as the Polish and French governments wrote to U.S. Secretary of State Hillary Clinton and called up Swiss Foreign Minister Micheline Calmy-Rey about the case.
In Switzerland, Polanski's lawyer was trying to obtain his release on bail and the Polish diplomatic mission there said it was offering its assistance to the director.
The 76-year-old Polanski, a dual Polish and French citizen, was arrested Saturday in Zurich on a U.S. warrant for having sex in 1977 with a 13-year-old girl and fleeing to France a year later.
The Polish Filmmakers Association called on Switzerland to immediately release Polanski and urged U.S. officials to review their indictment.
In a letter on their Web site, the Polish filmmakers noted Polanski's "great contribution to the world of cinematography" and criticized his arrest as he arrived to receive a lifetime achievement award from the Zurich Film Festival as a "provocation."
They said Polanski's action decades ago deserves a "negative moral evaluation" but said he fled America fearing that he would not have a fair trial.
Polanski, the director of "Chinatown," "Rosemary's Baby" and "The Pianist," reached a plea deal in 1978, but was threatened with more prison time than previously agreed upon and fled to France before he was formally sentenced.
Jacek Bromski, the head of the Polish Filmmakers Association, said in the eyes of the public, Polanski has already "atoned for the sins of his young years."
"He has paid for it by not being able to enter the U.S. and in his professional life he has paid for it by not being able to make films in Hollywood," Bromski said.
Polanski spent his childhood and early adult years in Poland and survived the Holocaust there thanks to strangers who hid him in the countryside. His mother died at Auschwitz. He studied movie making in Lodz, in central Poland, and made his feature debut with the 1963 psychological thriller "Knife in the Water," considered today a Polish classic film, before leaving for the West.
His international success has been a source of pride for many Poles.
"He survived the Holocaust, was in hiding during World War II, he left Poland because he did not accept the communist system, he sought to turn his dreams into life," noted Agnieszka Odorowicz, the head of Poland's Film Institute.
Odorowicz told The Associated Press that she believes Polanski should be released and have a chance for a fair judgment because the life he has since led since then shows he is "not the man that on that ill-fated evening did a terrible thing."
If he hadn't fled the U.S., world cinematography would have suffered a great loss because he would have been prevented from making movies, she said.
Many Poles agreed.
"I think that the arrest of Polanski is a scandal," said Marek Kulas, 47, a real estate developer. "It has now been more than 30 years. He is an outstanding person who has functioned in the world without any further problems of that nature after that."
Added student Urszula Kicman, 22: "I don't support what he did but I don't look at him as a private individual _ I look at him as an artist."
In 2003, Polanski received an Academy Award for the "The Pianist" but could not travel to the U.S. to receive it and accepted it in absentia.
Polish Culture Minister Adam Zdrojewski expressed hope that California Governor Arnold Schwarzenegger, a former movie actor, could apply clemency.
_____
Associated Press Writer Ewa D'Silva contributed to this report.