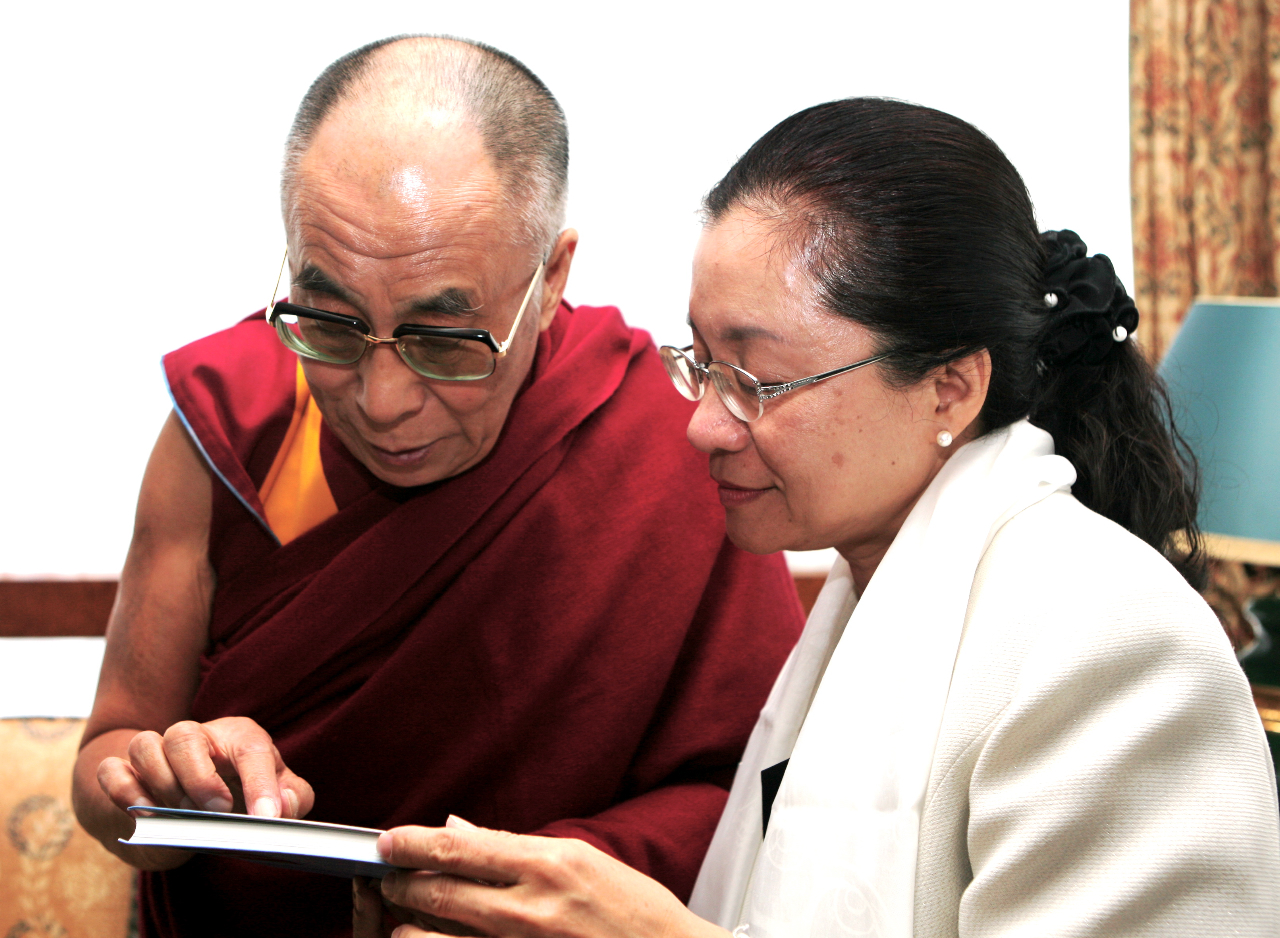 Tibet's spiritual leader the Dalai Lama is to visit Taiwan next week, state media reported yesterday, in a move expected to anger China.
The Dalai Lama is scheduled to arrive Monday and visit southern Kaohsiung county, which was devastated when deadly Typhoon Morakot struck the island more than two weeks ago killing 461 people, the Central News Agency said.
It was not immediately clear if the Tibetan spiritual leader would meet President Ma Ying-jeou during his trip.
The Dalai Lama said last year he wanted to visit Taiwan, in an interview with a local newspaper in Dharamshala.
But President Ma said the timing was not right.