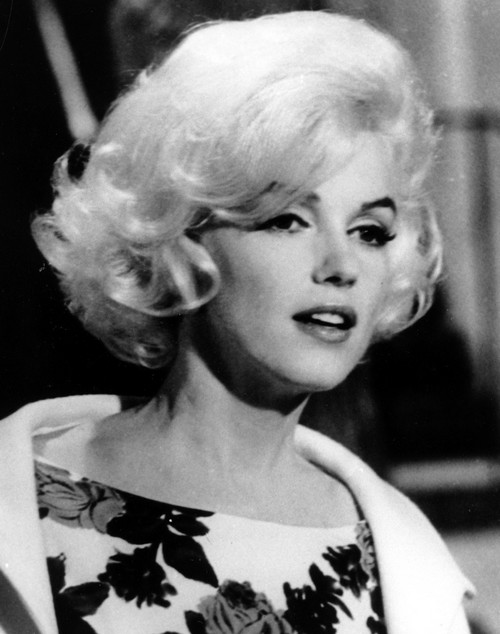 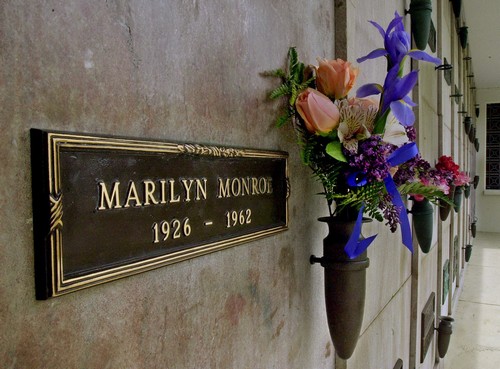 Spending eternity atop Marilyn Monroe will cost one lucky bidder US$4.6 million, according to online auction website eBay which announced Monday's winning bid for the burial crypt directly above the moviestar.
It was not immediately clear who made the winning offer of US$4,602,100 for the privileged spot in Westwood Village Memorial Park in Los Angeles, which is being vacated by its current occupant, Richard Poncher, whose widow made the prime resting place available in order to pay off her US$1.6-million Beverly Hills home.
An eBay spokesperson was not available Monday to confirm the extraordinary auction, which began Aug. 14 with bidding beginning at US$500,000. Twenty-one offers in total were received, with the winning bid posted at 9:15 a.m. under the pseudonym "O***S."
"Here is a once in a lifetime and into eternity opportunity to spend your eternal days directly above Marilyn Monroe," according to the description of the property.
Elsie Poncher, whose husband died 23 years ago at age 81, had told the Los Angeles Times that he had bought the space in 1954 from Monroe's ex-husband, baseball star Joe DiMaggio, and that she had complied with Poncher's dramatic if cheeky demand about how he was to be buried.
"He said, 'If I croak, if you don't put me upside down over Marilyn, I'll haunt you the rest of my life,'" she said in the Times.
Richard Poncher, a business man apparently well-connected to the Chicago mafia, also bought the spot one space over, which is where Elsie plans to relocate him. The widower, who won't give her age but admits she is over 70, says she wants to be cremated when she dies.
Being buried close to Monroe has already proved a draw for some, with Playboy magazine founder Hugh Hefner purchasing a spot to the side of the sex-symbol's for US$75,000 in 1992.
"Spending eternity next to Marilyn Monroe is too sweet to pass up," Hefner has reportedly said.
Monroe, born Norma Jeane Baker, died in 1962 at age 36.
The manager of the cemetery - the final resting place of other stars including Natalie Wood, Truman Capote and Farrah Fawcett - said a crypt two spots above Monroe and to the left is still available, at a relative bargain of US$250,000.