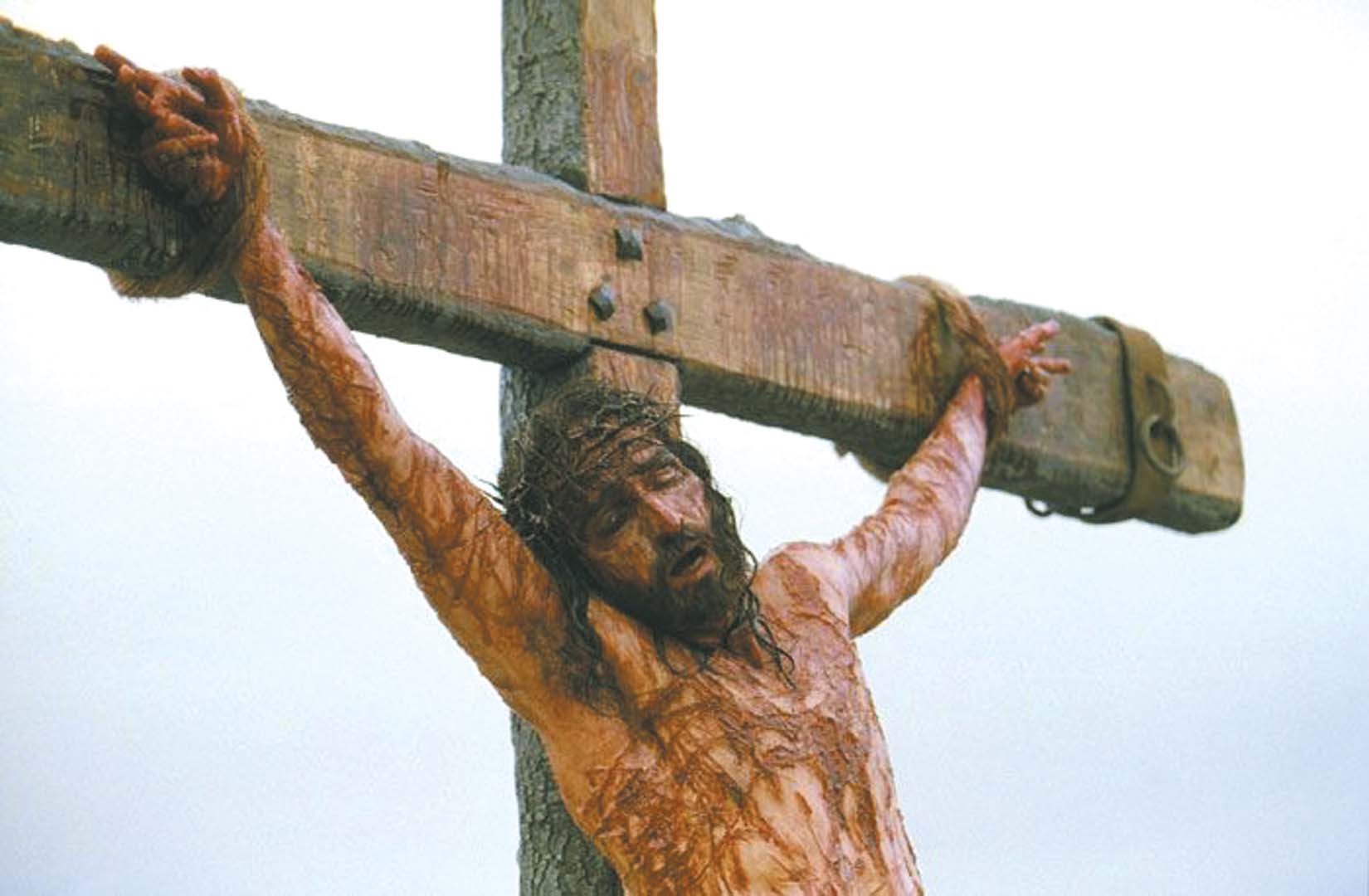 Hollywood finds religion, but not everyone sees the same light