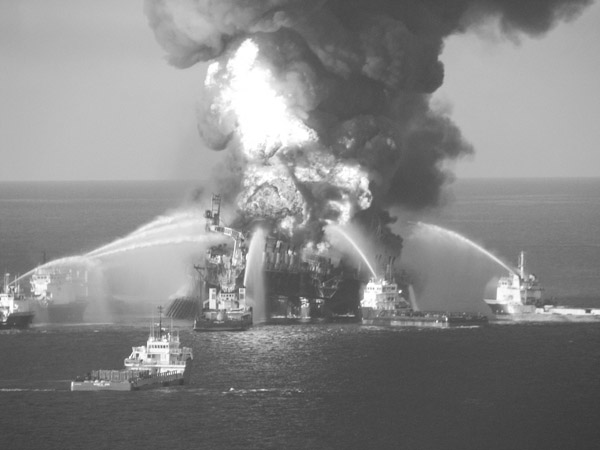 BP Plc has agreed to pay an estimated $7.8 billion to resolve private plaintiffs' claims for economic loss, property damage and injuries related to the 2010 Gulf of Mexico oil spill. The settlement, to be paid from a $20 billion trust for spill victims, doesn't resolve federal and state government environmental damage claims. BP has set aside $37 billion to cover spill costs. Olivia Sterns reports on Bloomberg Television's "Countdown" with Owen Thomas.

“We’ll now see the federal government pick up the ball in this case and run with it,” Sherman said in a phone interview. “They have plenty of lawyers capable of effectively presenting the case against BP and the other defendants.”