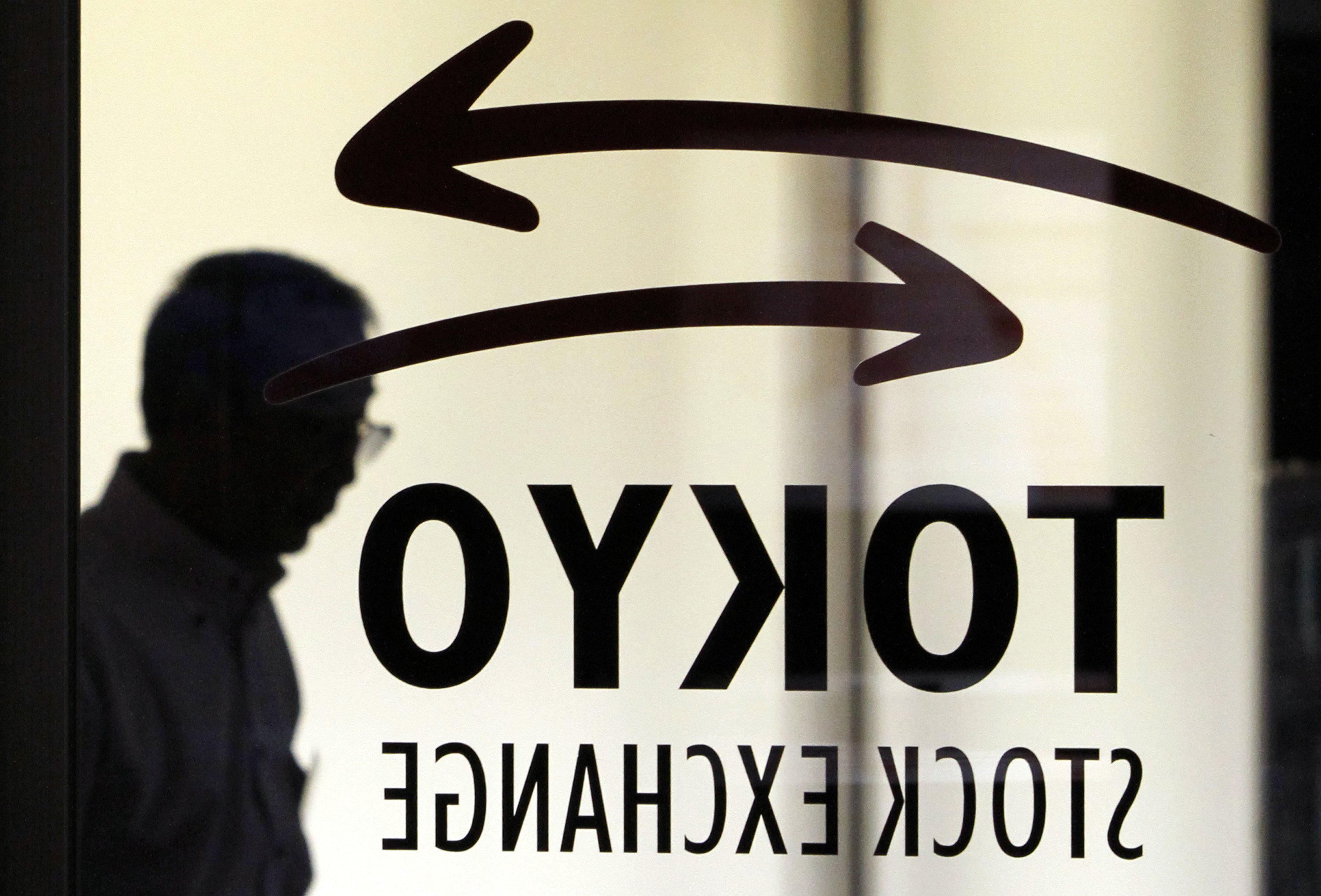 Asian stocks fell the most in two weeks after China set to pare economic growth target since 2004 and the nation’s service industries shrank. The yen climbed against its major peers, while oil advanced.


China’s government will aim for economic growth of 7.5 percent this year, the lowest goal since 2004, according to a transcript of Premier Wen Jiabao’s address to the National People’s Congress. Data today may show European retail sales declined for a third month, while U.S. services industries expanded, based on economist estimates compiled by Bloomberg.

“Asia is all about moderation now,” said Andrew Pease, the Sydney-based chief investment strategist for the Asia- Pacific region at Russell Investment Group, which manages about $150 billion. “It’s a much more challenging market to be bullish in. While the risk of financial armageddon in Europe is gone, Europe is still going to have a large recession.”