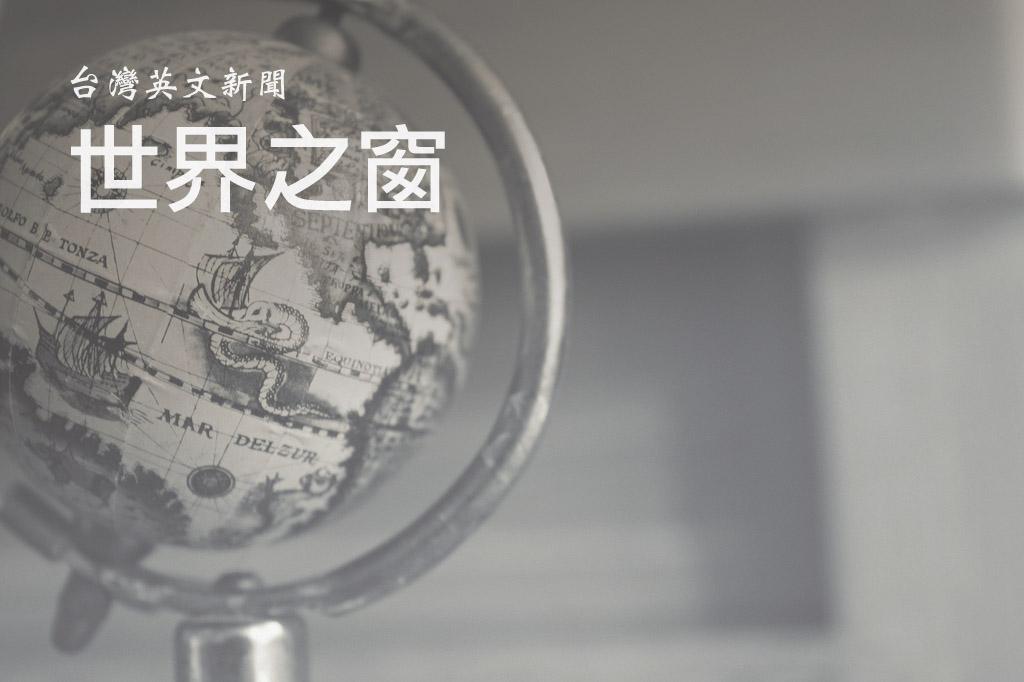 The Institute of International Finance, which represented private creditors in the negotiations over Greece’s debt swap, approved the final terms of the deal and left its members to choose whether to take part.

“The decision to participate in the debt exchange lies exclusively with individual investors,” the IIF said in a statement issued by e-mail today after a board meeting yesterday in Zurich, Switzerland. The Washington-based group represents more than 450 financial services companies around the world.

Private creditors reached an agreement with Greek and European officials last week on the biggest sovereign debt restructuring in history. The plan seeks to reduce Greece’s borrowings by about 106 billion euros ($140 billion) and lower debt to 120.5 percent of gross domestic product by 2020.

Under the deal, investors will forgive 53.5 percent of their principal and exchange their remaining holdings for new Greek government bonds and notes from the European Financial Stability Facility. Euro-area finance ministers last week authorized the EFSF to issue bonds for the swap.

The success of the deal depends on how many investors participate in the transaction. The swap “will contribute meaningfully” to Greece’s efforts to restructure its economy and secure a new rescue package from the European Union and International Monetary Fund, the IIF said.

“These are important steps towards resolving the Greek debt crisis, addressing the overall fiscal and sovereign debt problems in the euro area, and restoring financial stability, which is essential to foster economic growth and job creation,” the IIF said in its statement.