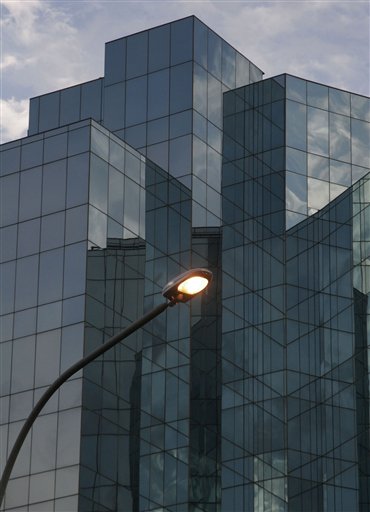 
According to Business Day, it cited Tembinkosi Bonakele, the authority’s deputy commissioner South Africa’s Competition Commission may initiate a probe into the private healthcare industry.

The commission is “likely” to commence an inquiry because of concern about the high cost of private healthcare, the Johannesburg-based newspaper cited Bonakele as saying. Mediclinic International Ltd., a Stellenbosch-based private healthcare provider, stated it would cooperate with such a probe, the Business Day reported, citing Brian Valodia, the company’s head of marketing.

South Africa is the mixed economy including high rate of poverty and low GDP per capita. Unemployment is extremely high and that moreover, South Africa is ranked in the top 20 countries in the world Gross National Product, measured by the Gini coefficient.