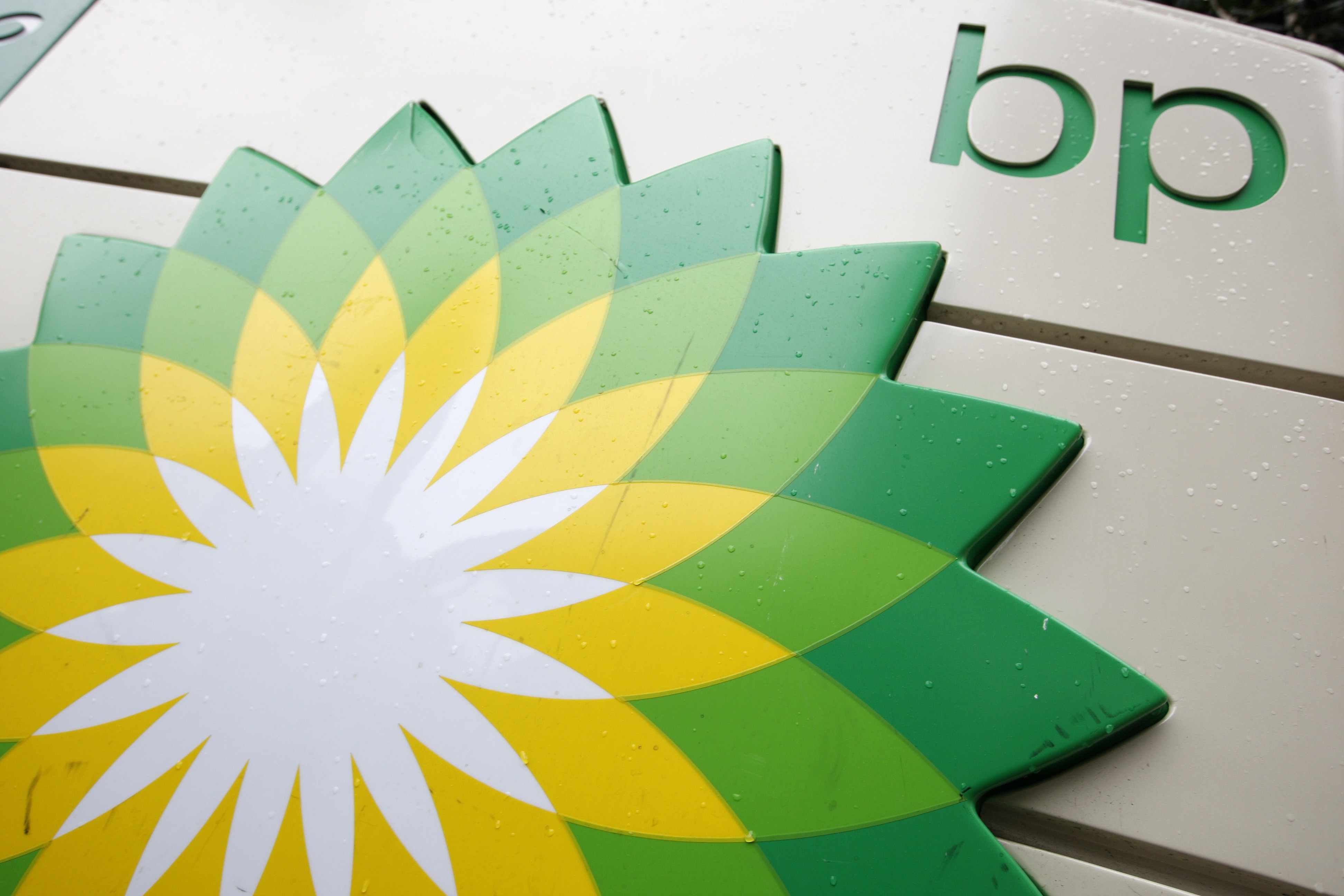 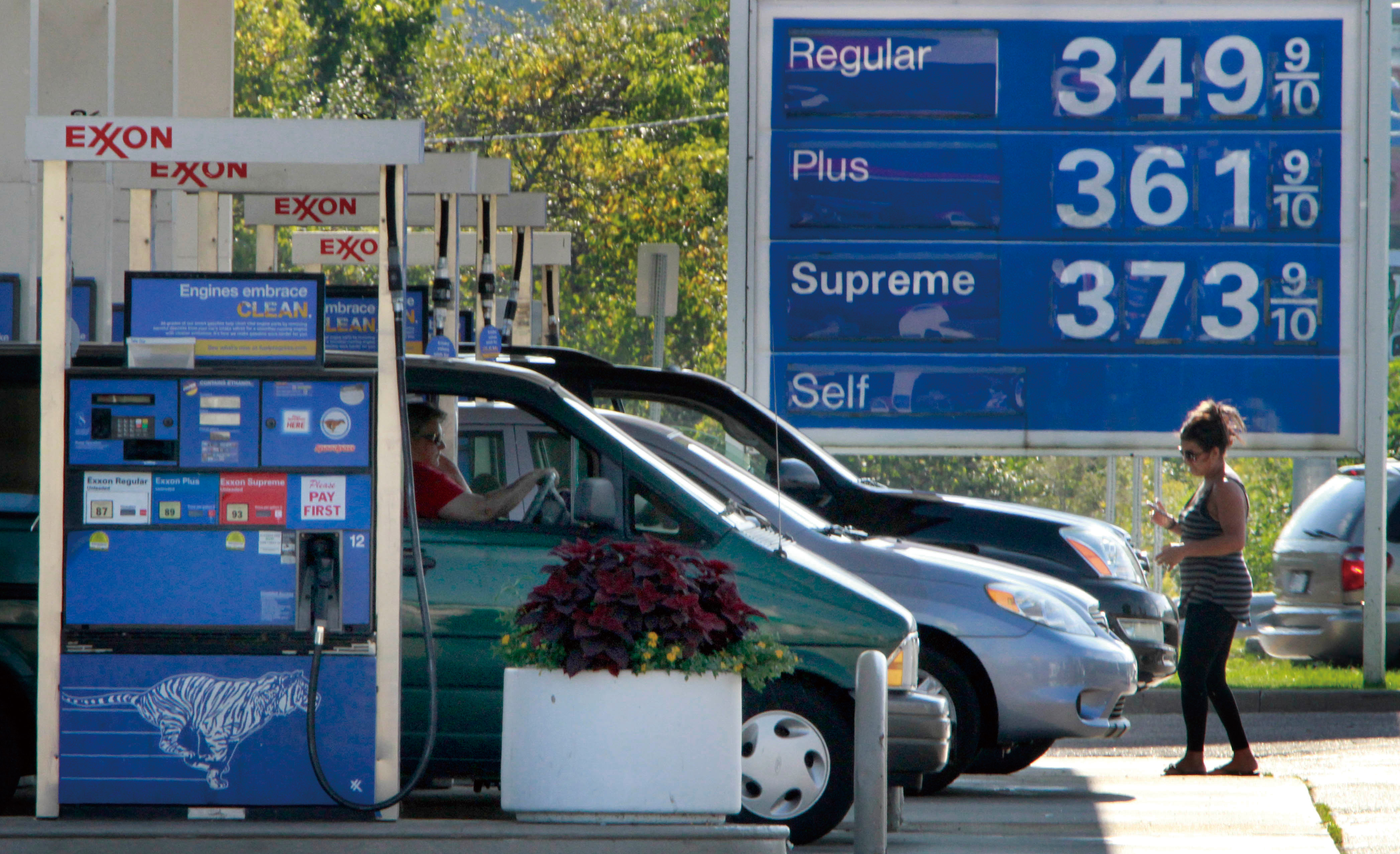 Colombian state-owned oil company Ecopetrol SA and Chevron Corp. reached agreement with Petroleos de Venezuela SA to extend a contract to export natural gas to Venezuela from Colombia for two and a half years from January, according to Bloomberg.
Ecopetrol exports natural gas from La Guajira in Colombia to western Venezuela in association with Chevron through a 225- kilometer pipeline operated by PDVSA, as the Caracas-based company is called. Ecopetrol adjusted the date in the contract at which the flow of the pipeline will be reversed to allow Venezuela to export natural gas to Colombia, Bogota-based Ecopetrol stated in the statement posted on its website.