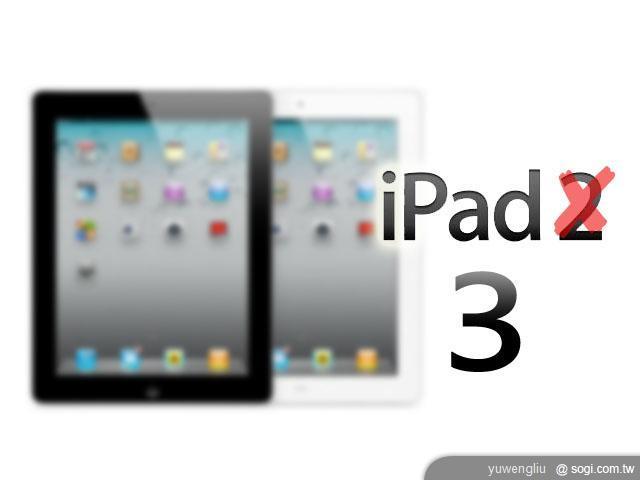 Officials said Wednesday that the idea is being discussed, though Cameron's Downing Street office declined to comment on the details.

The Times of London newspaper reported the app could include statistics and information from government departments, real time news and Twitter updates.

Cameron has previously discussed his affection for his iPad, but acknowledged he needed "a little bit of help from someone in IT" to set up the gadget.

The British chief has frequently championed the country's technology sector and hailed the so-called Silicon Roundabout cluster of digital companies in east London.