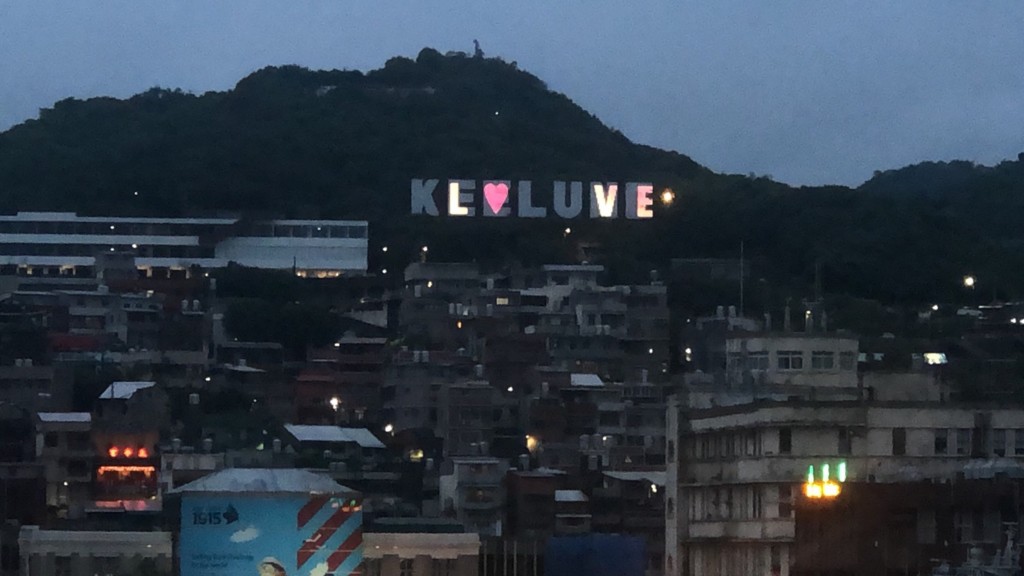 TAIPEI (Taiwan News) — The landmark sign spelling out the name of Keelung above the harbor town in north Taiwan was turned on Monday (May 23) with an added message of love and support in the fight against the COVID-19 pandemic.

The sign in the city’s Huzishan area had been subject to repair work since February for the first time in its 16-year history, CNA reported. One of the new features was the possibility to overwrite the letters E, E, N, and G with other messages.

The first use of this new feature occurred on Monday, when the word “love” appeared, with a pink heart standing in for the letter O. The four letters were then replaced by Chinese characters indicating support for COVID prevention.

The city government said it had installed full-color LED light bulbs and new stainless steel elements. A new software system allowed operators to change the colors and show different letters and characters. When passersby look up at the sign, they will be watching a show, city officials said.

From May to September, the sign will be visible from 6 p.m. to midnight, while from October through April, lights will be turned on at 5 p.m. The new sign coincided with the organization of a fair from June 10-19 presenting Keelung as a “city of water and mountains," according to officials. 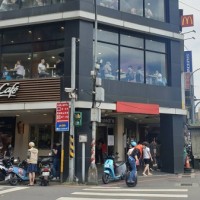