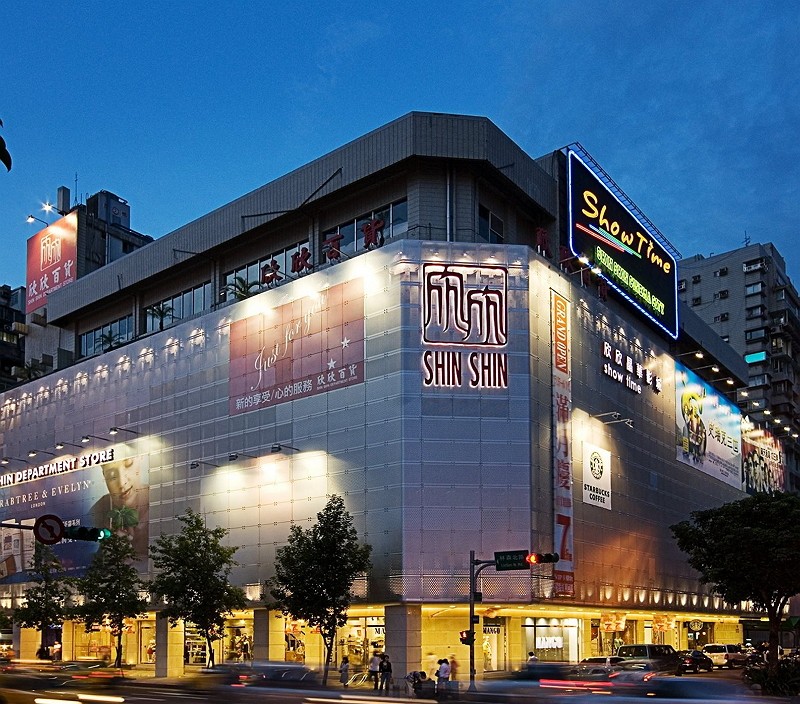 Billed as the first metaverse combat training cener, it will incorporate AR/VR-enabled combat simulation that allows participants to engage in scenarios where they feel like using “real” firearms, per CNA.

The arcade will boast games and other entertainment as well as physical training with wearable devices. It will also seek to tap into smart health management technologies as a platform for rehabilitative exercise, according to Texray. It is slated to open in November, wrote Anue.