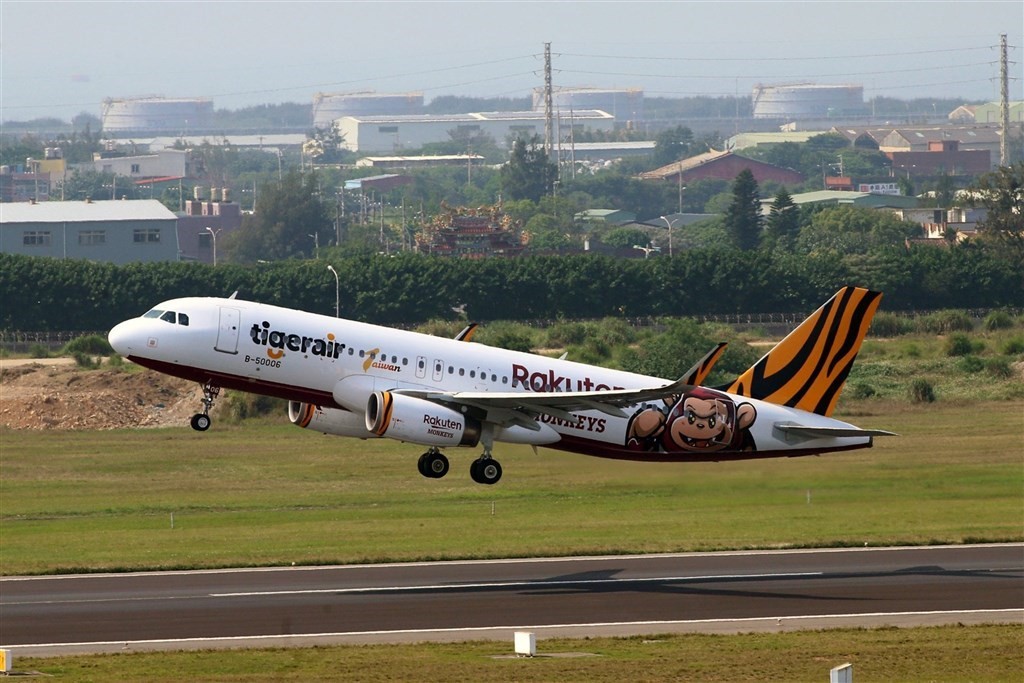 A first selection round left 1,000 candidates in the race, and nearly 900 of those turned up for face-to-face tests Saturday. Applicants completing the interviews will be asked to participate in another round next weekend focusing on team spirit and individuality.

English language ability and responses to pressure and emergency situations were all included in Saturday’s tests, according to Tigerair Taiwan.

The new cabin crews are expected to undergo eight weeks of training on the ground and in the air before starting work in the second half of the year for a salary of between NT$70,000 (US$2,354) and NT$75,000 a month, the airline said. 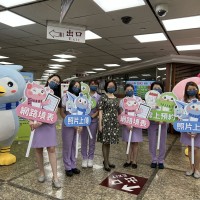 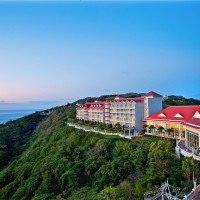