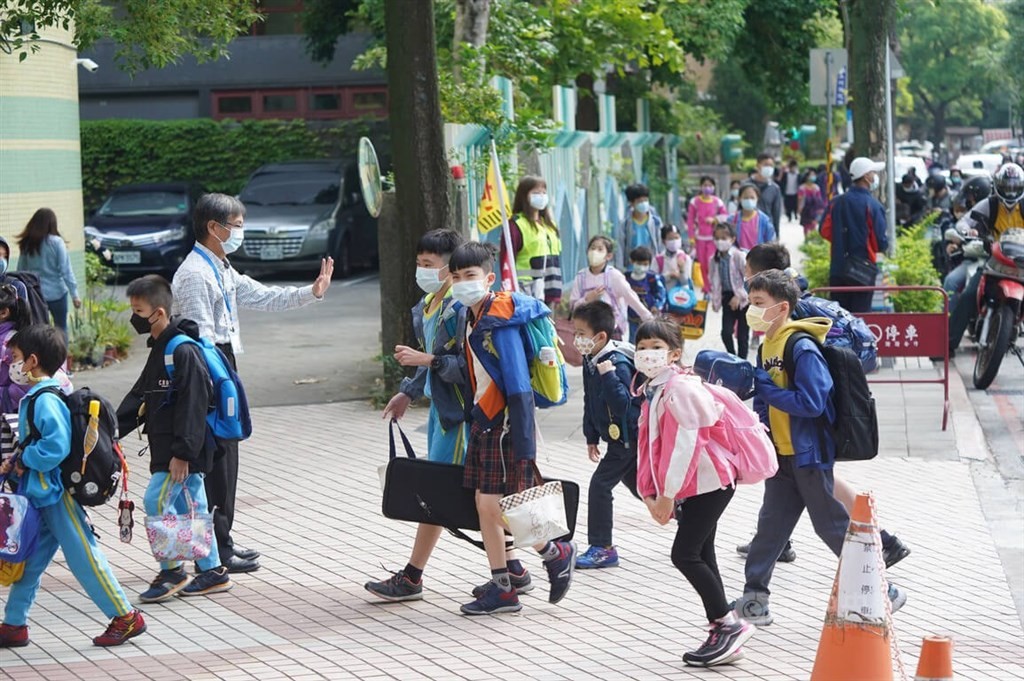 TAIPEI (Taiwan News) — The Taipei City Government on Wednesday (May 18) recommended that primary and secondary schools switch to virtual classes next week to avoid the expected COVID-19 peak.

The decision came as Taiwan reported a single-day record of 85,310 local infections on Wednesday, with experts and officials predicting much higher numbers for the month's final days.

For final-year students at junior and senior high schools, the virtual classes should continue until the day before their graduation ceremony, Taipei City officials said.

Initial suggestions had called for two full weeks of online teaching, but officials expected a backlash from parents having to ask for extra leave to care for their small children.

In the end, Mayor Ko Wen-je (柯文哲) decided at a meeting Wednesday morning that the recommendation would be valid for May 23-27 for all public and private elementary, junior high, and senior high schools, CNA reported.

After Taipei City’s announcement, Kaohsiung City decided to have online classes for three days from May 23 to May 25, with cram schools adopting the measure for the period May 21-25. Keelung City wanted third-year students at junior and senior high schools to take virtual classes from May 23 until the day before graduation.

Taichung City, Hsinchu City, and Miaoli County already introduced virtual classes for the final year of junior high schools during the May 16-20 period, while Tainan City listed May 14-20. Kinmen County wanted elementary schools to go online until May 29, CNA reported.

Most other areas, including New Taipei City, said they wanted to give schools more flexibility in deciding what formula to apply, but Taoyuan City said it would announce a decision before the weekend. 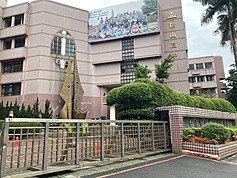