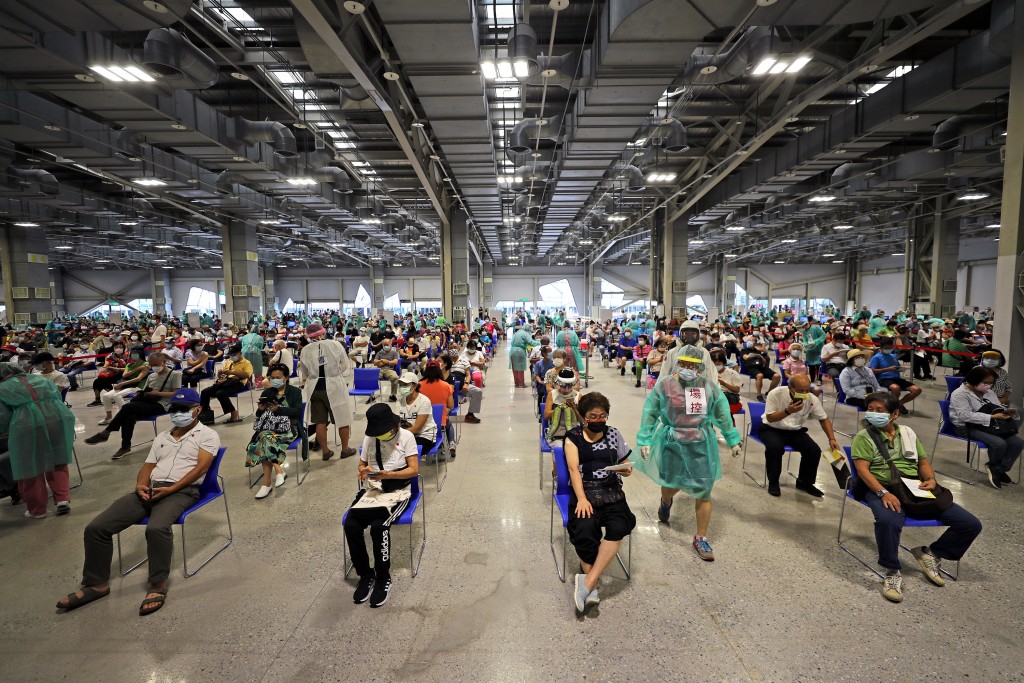 TAIPEI (Taiwan News) — The Central Epidemic Command Center (CECC) on Friday (May 13) announced that a fourth dose of the COVID vaccine will be made available to seniors as soon as next week.

CECC head Chen Shih-chung (陳時中) announced 64,972 local COVID cases and confirmed 39 imported ones, bringing the total case count to 635,870. Regarding the next wave of vaccinations, CECC spokesman Chuang Jen-hsiang (莊人祥) stated that as soon as next week, the fourth dose of the COVID vaccine will begin to be administered to the elderly and those who are immunocompromised and have had the third dose.

Chuang said the CECC Advisory Committee on Immunization Practices (ACIP) met at the end of April and decided to start providing a fourth dose of the COVID vaccine. This marks the second time a booster shot has been approved by the committee.

The ACIP determined that, like the first booster, the second booster can consist of half a dose of Moderna, a full dose of Pfizer-BioNTech, or a full dose of a protein subunit vaccine such as Medigen or Novavax. The recommended administration of the fourth dose is five months after the third dose.

According to Chuang, the fourth dose of the vaccine will be made available as soon as next week, with the first group of eligible recipients being people aged 65 and older. When asked by the media whether this would be expanded to people aged 60 and over, Chuang said that after a discussion among ACIP experts the decision was made that the main target group will be people aged 65 and over.

However, Chuang said that people aged 60 and older who are immunocompromised can also receive the fourth jab. He said that in the future, it will also be possible to provide a fourth dose for high-risk individuals and a vaccination schedule will be announced in the near future.