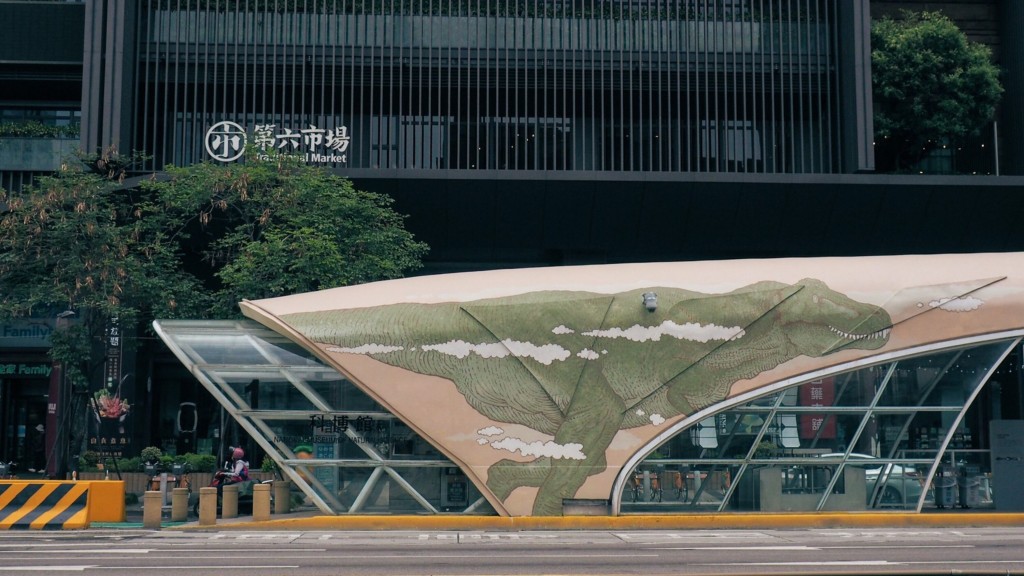 TAIPEI (Taiwan News) — Images of running dinosaurs appeared on bus stops along one of Taichung City’s busiest boulevards following an agreement with the National Museum of Natural Science, reports said Friday (May 6).

Under an accord with the city government, the Taichung museum is “adopting” two bus stops along Taiwan Boulevard, Mayor Lu Shiow-yen (盧秀燕) said. The effort is part of a campaign to rejuvenate bus stops and bus lanes around the central Taiwan city.

The six species of dinosaurs adorning the exterior of the bus stops all feature prominently in the museum itself, CNA reported. The ceiling of one bus stop shows plants and corals from the museum collection, while the other is painted in effigies of neon-lit stars during evenings, the director of the museum, Chiao Chuan-chin (焦傳金), explained at Friday’s signing ceremony.

The images are likely to brighten up the travel experience for bus passengers but also draw more people to the museum to learn about natural history, according to the report. 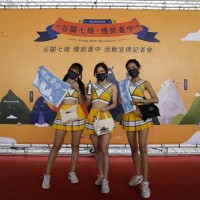 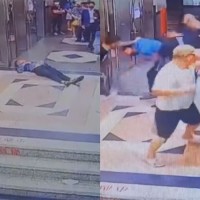