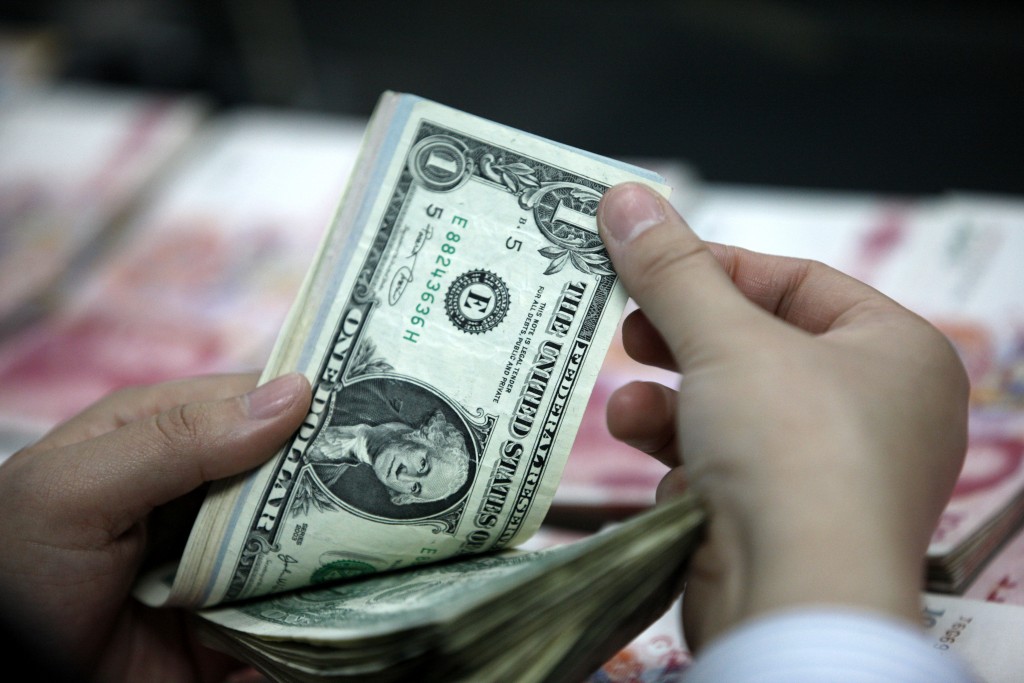 TAIPEI (Taiwan News) — China held an emergency gathering with domestic and foreign banks to see how they could protect Beijing’s overseas assets from US-led sanctions in the event it carried out military actions similar to Russia’s invasion of Ukraine, the Financial Times reported.

While Chinese leadership has maintained strong support for Russia amid its war against Ukraine, Chinese banks and companies have been cautious of doing business with Russian firms out of fear it could trigger U.S. sanctions. Chinese officials are concerned the same measures could be levied against them if they were to attempt an invasion of Taiwan.

Sources told the outlet that the meeting started with a senior finance ministry official saying the Chinese government is concerned by the ability of the West to freeze the Russian central bank’s dollar assets. While the Chinese officials and bank representatives did not name any specific military situations at the gathering, China has repeatedly threatened to invade Taiwan over the years.

“If China attacks Taiwan, decoupling of the Chinese and Western economies will be far more severe than (decoupling with) Russia because China’s economic footprint touches every part of the world,” the Financial Times cited one source as saying after being briefed on the meeting.

Senior Chinese regulators asked the bank representatives what could be done to protect China’s overseas assets, in particular its US$3.2 trillion (NT$94 trillion) in foreign reserves. China’s dollar-denominated assets range from more than US$1 trillion in U.S. treasury bonds to New York office buildings, the Financial Times said.

Another source briefed on the meeting told the outlet that no one at the gathering had any good solution to the problem. That source said China’s banking system is not ready for a freeze of its dollar assets or to be excluded from the Swift messaging system like Russia's was.

A few bankers said the central bank could force exporters to exchange all of their foreign exchange revenues for Chinese yuan to bolster domestic dollar holdings, while others said the government could reduce the US$50,000 limit on Chinese annual spending on overseas travel, education, and purchases.

Meanwhile, other bankers were skeptical the U.S. would be able to sever economic ties with China considering the two countries' close trade relationship.