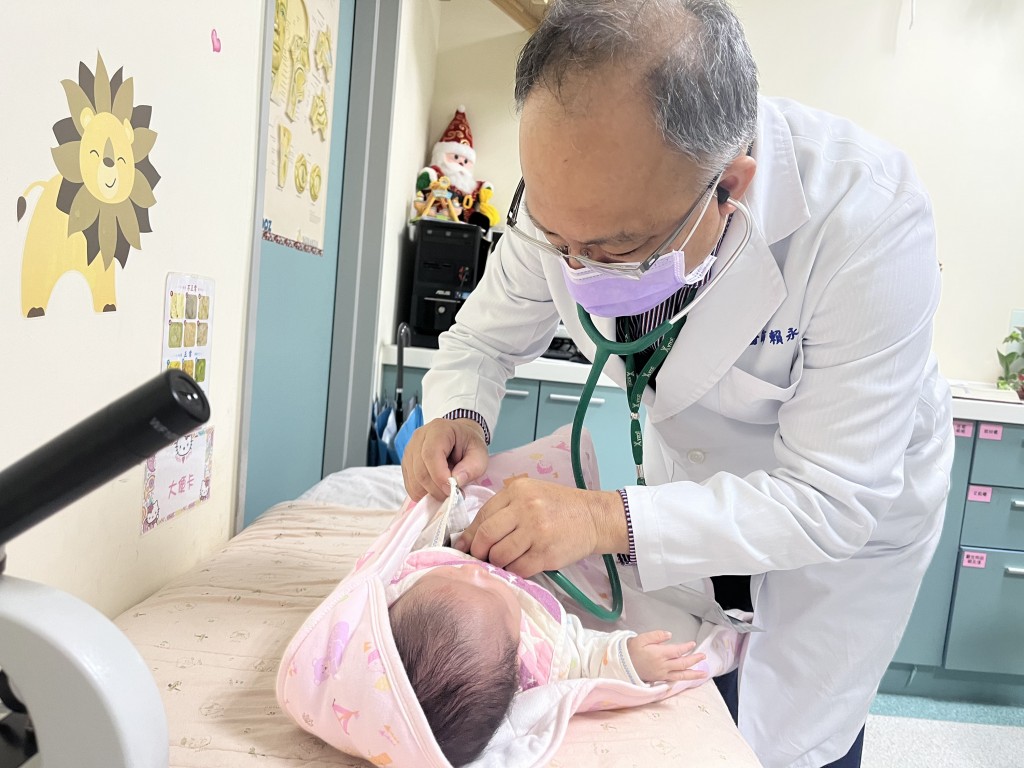 Of the six infected infants, two were sent to the Linkou Chang Gung Memorial Hospital for treatment while four remained at the clinic, where two to three nurses took turns caring for them, per CNA.

On Sunday evening, the clinic found that oxygen saturation levels in two infants began fluctuating between 85-90% and called for an ambulance to send them to the hospital for fear that their health conditions could deteriorate. Both infants were discharged and returned to the clinic after the hospital monitored their conditions and deemed them stable.

CNA cited the clinic’s doctor as saying that as newborn babies have underdeveloped pulmonary alveoli, viral infections may cause difficulty in breathing and affect normal bodily functions. The doctor said that the nurses in charge of caring for the newborns are asked to take daily rapid tests to monitor their own health conditions.

As parents are not allowed to see their children for the time being, the clinic will provide images of the infants to keep them updated, the doctor added. However, the parents said they hoped the newborns can be sent to hospitals for better care and quicker action in case there are complications.