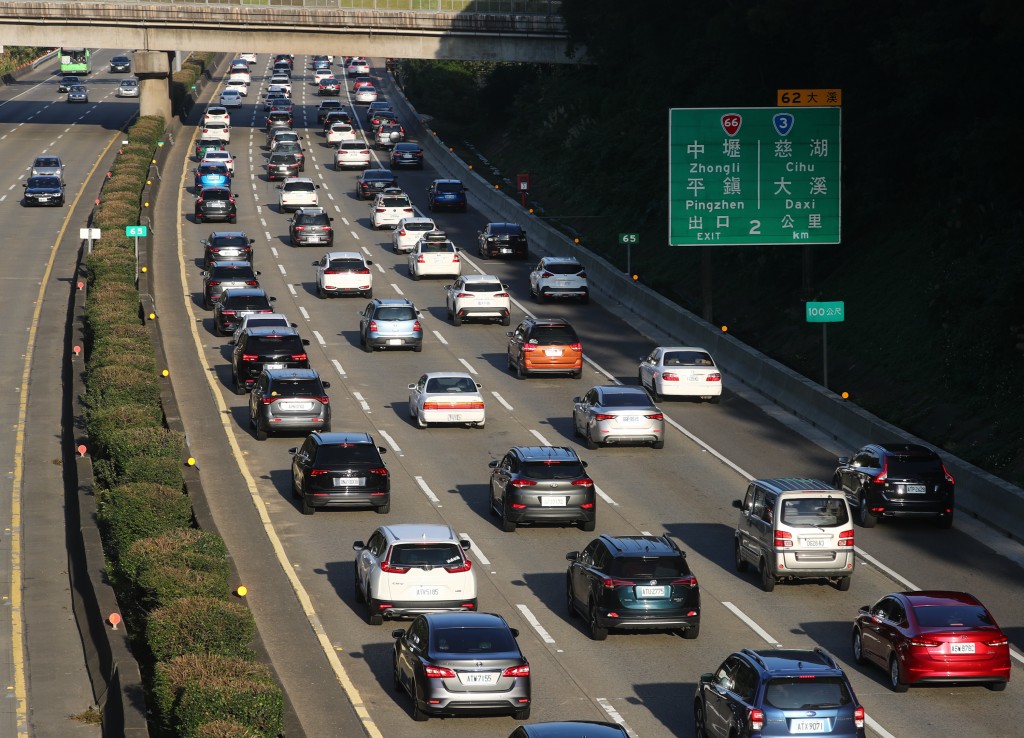 TAIPEI (Taiwan News) — Southbound traffic on highways had already slowed to a crawl by 8:30 a.m. on Saturday (Feb. 26), the first day of the long 228 memorial weekend.

According to the Freeway Bureau, traffic started to build up from 9 a.m. on Friday (Feb. 25), and the effects were noticeable by the afternoon. In addition to recommending southbound drivers head out on Saturday afternoon, authorities also recommend the use of alternative routes, including Route 61 between Hsinchu and Tainan. 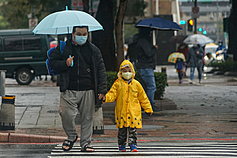 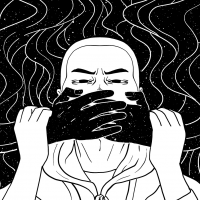 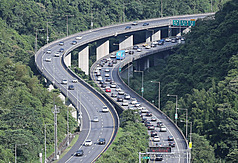 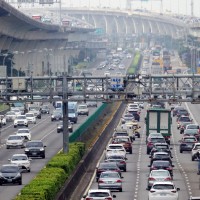 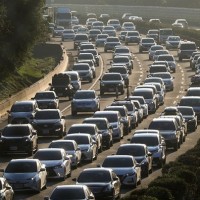