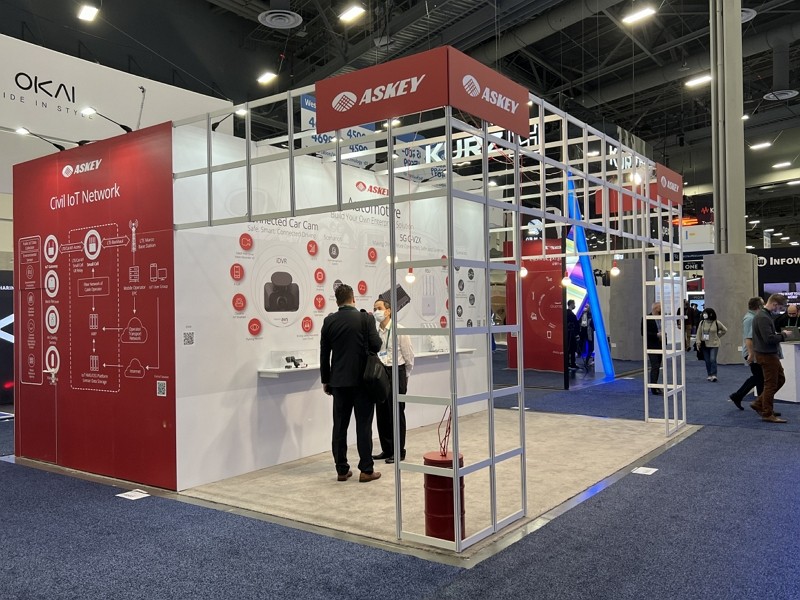 TAIPEI (Taiwan News) — More than 300 migrant workers at Askey Computer Corp.’s plant in Taoyuan will be isolated at centralized centers amid a growing cluster.

The Ministry of Labor (MOL) said Saturday (Jan. 22) the tech company has a foreign workforce of 386 at the Farglory Free Trade Zone (FTZ), the epicenter of the fresh outbreak. Excluding those who have tested positive, all of the foreign laborers will be transported to government-run quarantine facilities on Saturday afternoon, per CNA.

At least 70 infections have been reported at the factory, the source of which is believed to be two migrant workers. The incident has jolted the company and the authorities into containment action because many of the workers live closely together in eight dorms scattered around the FTZ, one reportedly housing 80 Philippine female workers, per UDN.

A total of 30 factories at the FTZ have ceased operations in a precautionary move, according to Victor Wang (王必勝), who heads a command post at Taiwan Taoyuan International Airport. A separate command post will be set up at the zone to tackle the outbreak, including testing 10,000 personnel.

Askey, which is headquartered in New Taipei and has units in New Taipei, Taoyuan, and Hsinchu, has been fined NT$300,000 (US$10,827) by the New Taipei city government for failing to report to authorities about employee movement during the investigation, according to UDN.

The company was found to have concealed information about having dispatched 68 workers from New Taipei’s Zhonghe District to support the unit in Taoyuan between Jan. 9-16. The Zhonghe plant with 371 workers has been ordered to shutter for testing.