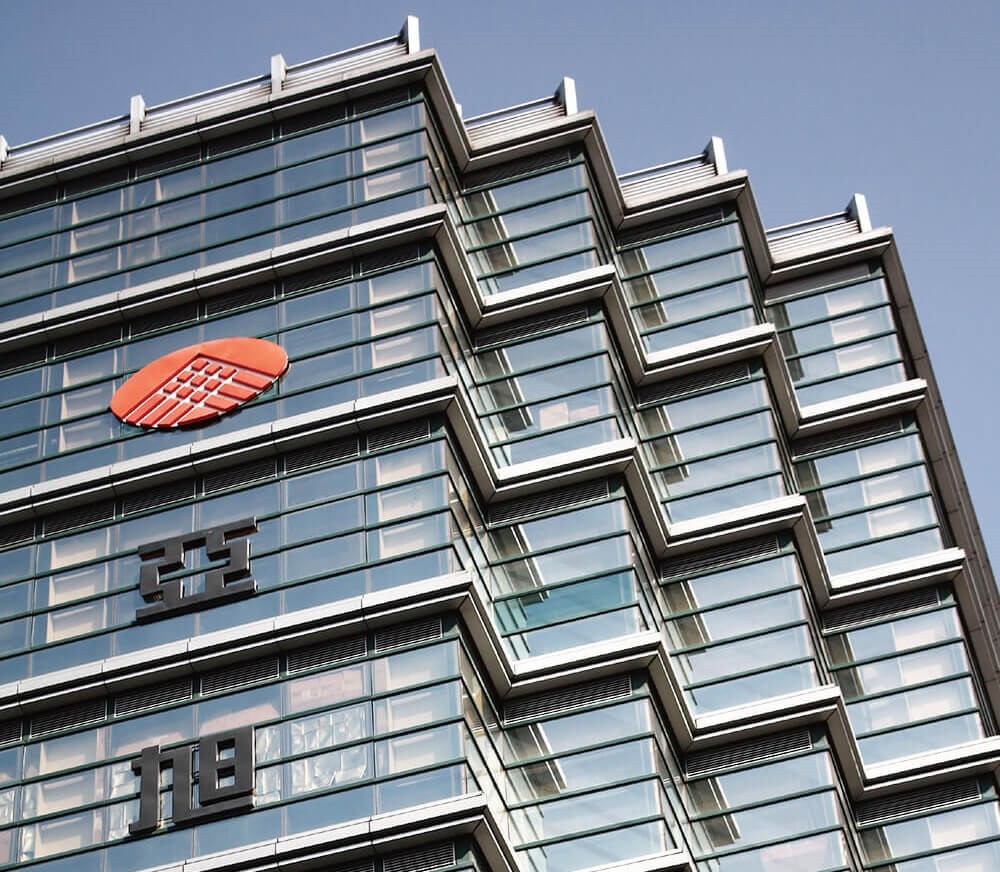 Headquartered in New Taipei, the company — which specializes in network communications solutions — has recorded 70 infections at the Farglory Free Trade Zone in Taoyuan as of Saturday morning. The source of the cluster is said to be migrant workers who dined at a Tasty restaurant in Taoyuan and contracted the virus.

The company said in a statement it is implementing a Level 3 pandemic alert that involves rigorous disinfection at its Zhonghe (New Taipei), Yangmei (Taoyuan), Zhubei City (Hsinchu), and Taoyuan workplaces and manufacturing sites over the weekend. This is accompanied by a two-day closure of the Taoyuan plant, but the impact on the company's overall production capacity is expected to be limited, according to Askey.

Shift rescheduling among other epidemic control measures is being adopted from Monday (Jan. 24) at the firm, as Taoyuan health authorities embarked on massive screenings of up to 10,000 personnel at the FTZ.

According to Taoyuan Mayor Cheng Wen-tsan (鄭文燦), many who tested positive are Philippine migrant workers who set foot in a nearby Catholic church and eateries. Those who have visited the venues are urged to get a test at new testing sites set up at the Guolin and Nankan areas, per Liberty Times.